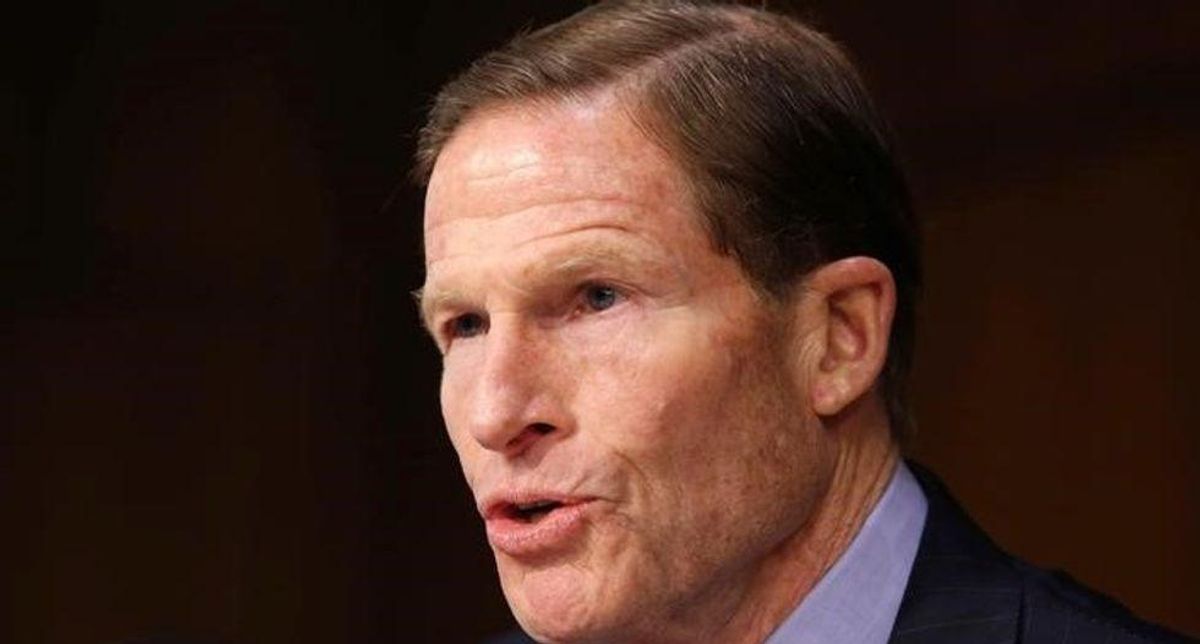 The new data also shows that the number of Americans with traditional and Roth IRAs worth over $5 million tripled, to more than 28,000, between 2011 and 2019.

In a Senate Finance hearing on retirement on Wednesday, Wyden said such massive accounts underscore the country's inequalities. “Individuals at the very top — at the very, very top — are able to game the rules to get ahead and basically abuse taxpayer-subsidized accounts with pricey accountants and lawyers," Wyden said. “This increases the already existing retirement inequality between retirement haves and have-nots to an extreme level."

Roth IRAs were established in 1997 to incentivize middle-class Americans to save for retirement. Congress imposed strict limits, including a cap on how much can be contributed to the accounts each year, which today stands at $6,000 for most Americans. The average Roth account was worth $39,108 at the end of 2018.

But a select set of the ultrawealthy have managed to get around limits set by Congress and transformed the vehicle into a powerful onshore tax shelter. One way they've done that is by buying nonpublic shares of companies with extremely low valuations. That allows them to tuck a huge volume of shares into a retirement account. Congressional investigators have previously found that the IRS has struggled to enforce rules around these investments, including whether the valuations are legitimate.

Once money is deposited into a Roth account, any proceeds from investment gains are tax free. So, for example, a Roth owner who sells a successful tech investment for a $1 million profit gets to keep all of the money, saving a potential $200,000 in federal taxes. The savings can then be reinvested, tax free, as long as the Roth holder waits till he or she is at least 59 and a half before withdrawing the money. Owners of traditional IRAs, by contrast, enjoy tax-free growth but must pay income tax on withdrawals. The Roth is considered the more powerful tax-avoidance tool for the wealthy.

The latest numbers come from analysts at Congress' nonpartisan Joint Committee on Taxation. They update a widely cited study from the Government Accountability Office that released figures on large IRAs in 2011.

The new figures show that, as of 2019, nearly 3,000 taxpayers held Roth IRAs worth at least $5 million. (The total of more than 28,000 people holding IRAs of that size includes both traditional and Roth IRAs.) The aggregate value of those Roth IRAs was more than $40 billion.

Both Wyden and Neal said in statements that the new figures show the need for reform. Neal said that “IRAs are intended to help Americans achieve long-term financial security, not to enable those who already have extraordinary wealth to avoid paying their fair share in taxes and deepen existing inequalities in our nation." Neal said earlier this month, in the wake of the ProPublica article, that the Ways and Means Committee would draft a bill to “stop IRAs from being exploited."

For his part, Wyden said, “As the Finance Committee continues to develop proposals to make the tax code more fair, closing these loopholes will be a top priority." Wyden first proposed an overhaul of IRA rules to prevent the accounts from being used as large tax shelters several years ago. One reform that is being discussed would prohibit investors from putting assets that are not available to ordinary Americans, such as shares of startup companies, into retirement accounts.

Wyden and Neal's push for reforms comes as Congress is considering bipartisan retirement legislation. The bills are being pitched as helping ordinary Americans save for retirement, including by proposing to automatically enroll workers in employer-sponsored retirement plans. But they also include perks for the retirement and financial industries, such as relaxing rules in ways that are seen as a boon for insurers. And buried deep inside the two complex bills are provisions that could make it harder for the IRS to crack down on the ultrawealthy who dodge tax rules.