The tragic story behind Oscar-winning international feature ‘Another Round’ 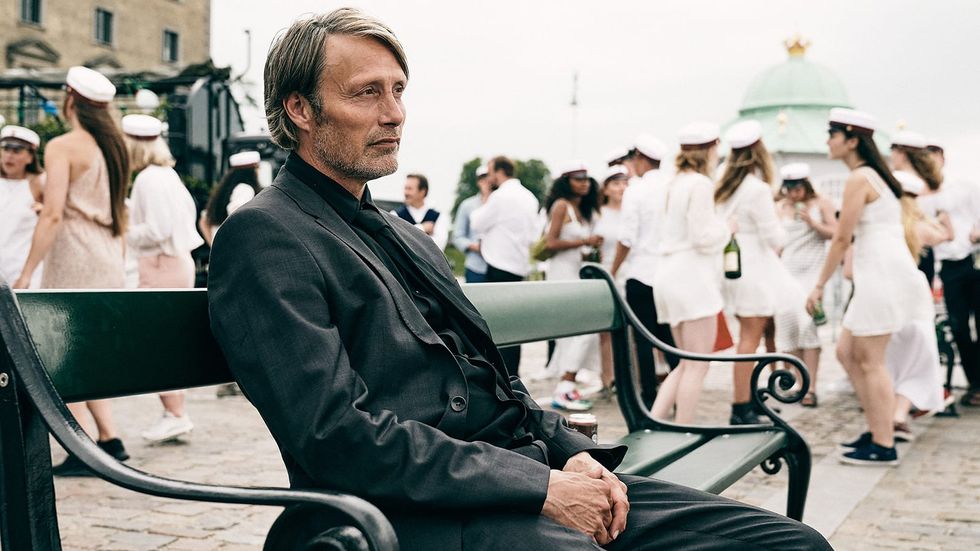 Actor Mads Mikkelsen in "Another Round," a bittersweet drama of middle-aged discontent recently nominated for two Academy Awards. - Henrik Ohsten/TNS

LOS ANGELES – Denmark secured its fourth Academy Award on Sunday night, this time for a life-affirming movie about friendship and alcohol as Thomas Vinterberg’s “Another Round” won the Oscar for international feature. “Another Round,” or “Druk” as it is known in Danish, is an ode to life and all its perils. Its premise, though, is based on Norwegian psychiatrist Finn Skårderud’s theory that humans are born with an alcohol blood level 0.05% too low. In layman’s terms, “Another Round” tests the bounds of what it would mean to get drunk, and then stay drunk, at a consistent level every day. Starr...