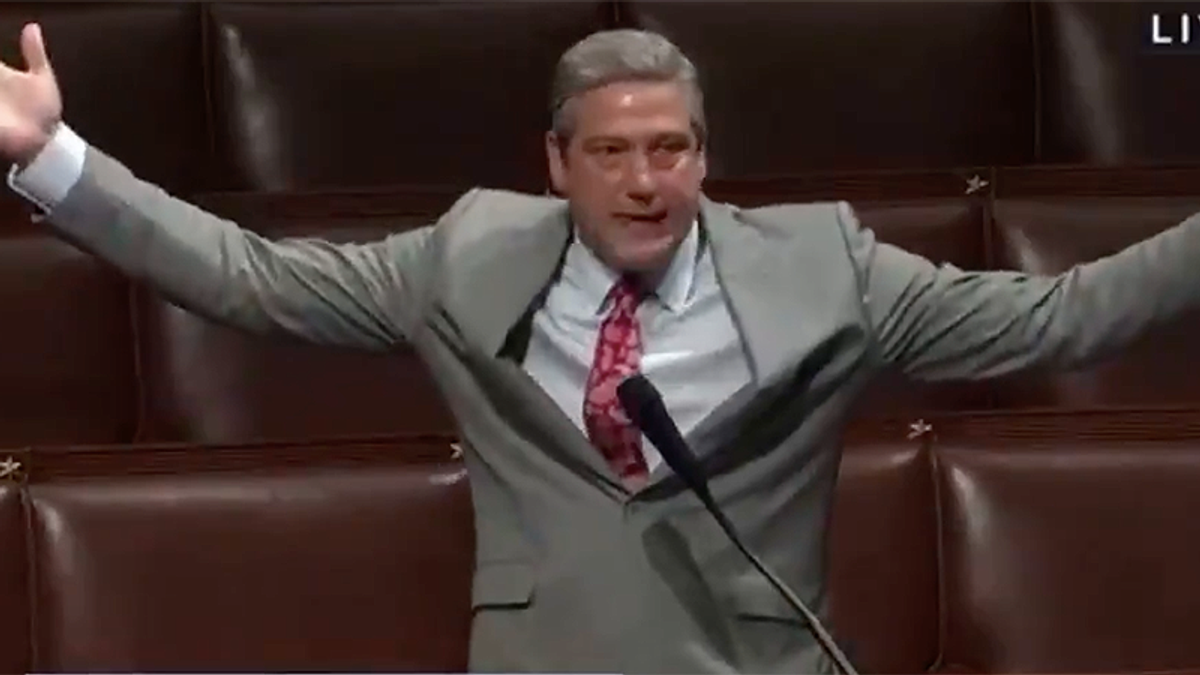 Over the past several days, conservatives have railed at the idea of wearing masks again, particularly for people who have been vaccinated.

The new delta variant has been able to break through to some people who got the vaccine, and since so many Americans still aren't vaccinated and won't get vaccinated, the danger of COVID-19 is once again on the rise.

"In the United States, which has experienced more COVID-19 cases and deaths than any other country, the Delta variant represents about 83 percent of new infections. So far, unvaccinated people represent nearly 97 percent of severe cases," Reuters reported this week.