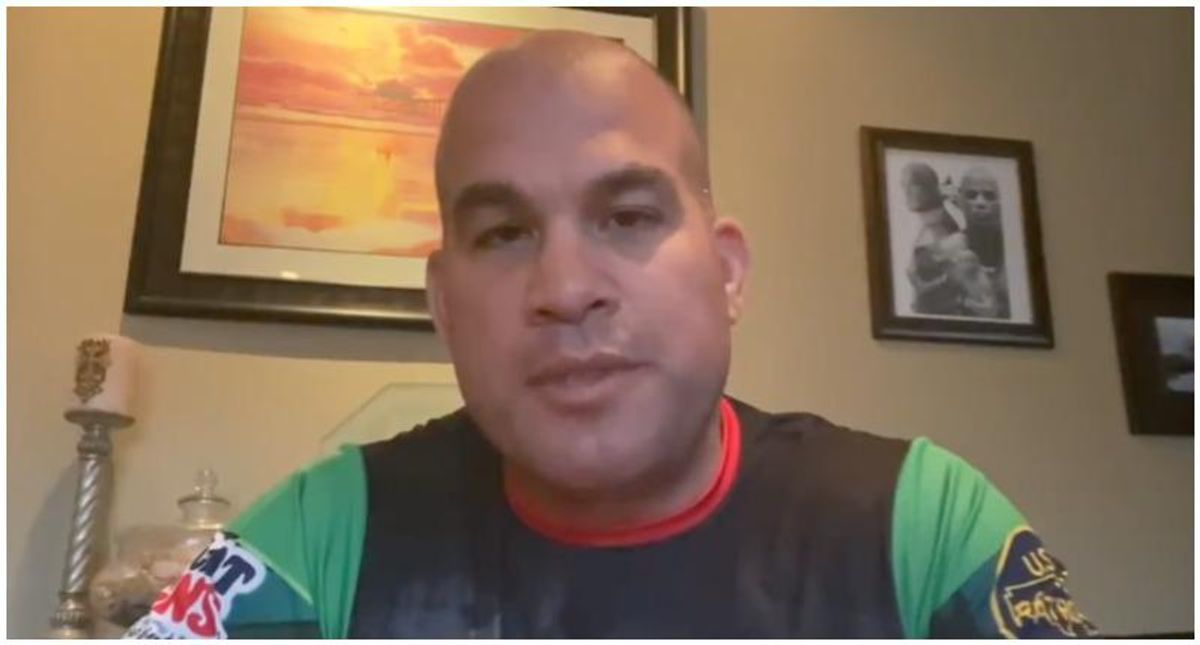 Former MMA fighter and current mayor pro tem of Huntington Beach in California, Tito Ortiz, uploaded an Instagram video prior to an expected "White Lives Matter" rally that took place this past Sunday. In the video, he suggested that the rally was organized by Democrats.

"I'm Tito Ortiz of Huntington Beach, California. I've lived here 46 years and the last couple of days I've been hearing some news about the KKK coming to Huntington Beach," Ortiz said in the video.

In the comment thread beneath the video, a person asked, "Actual KKK in California in 2021?"

Another commenter asked, "Why didn't you mention BLM and antifa? We know it's most likely set up by one of those."

"I should just say the Democratic party."

As Newsweek points out, Ortiz made a separate Instagram post where he warned residents not to attend the rally, saying it was a "trap by the KKK or people pretending to be the KKK."

The website Bloody Elbow reported last week that Ortiz had faced backlash from some Huntington Beach residents because of the "White Lives Matter" rally. Ortiz has previously attacked Black Lives Matters and has aligned himself with right-wing figures.

"You have your time to shine; talk to your people and tell them not to come to our city," one resident said. "You are empowering these people and it's f*cking disgusting. So, in short, I would love for city council to have any kind of official statement letting the KKK know they are not welcome here and I would like to know what the police department plans to do because the police department, for Black Lives Matter, declared an unlawful assembly before people even reached the pier."