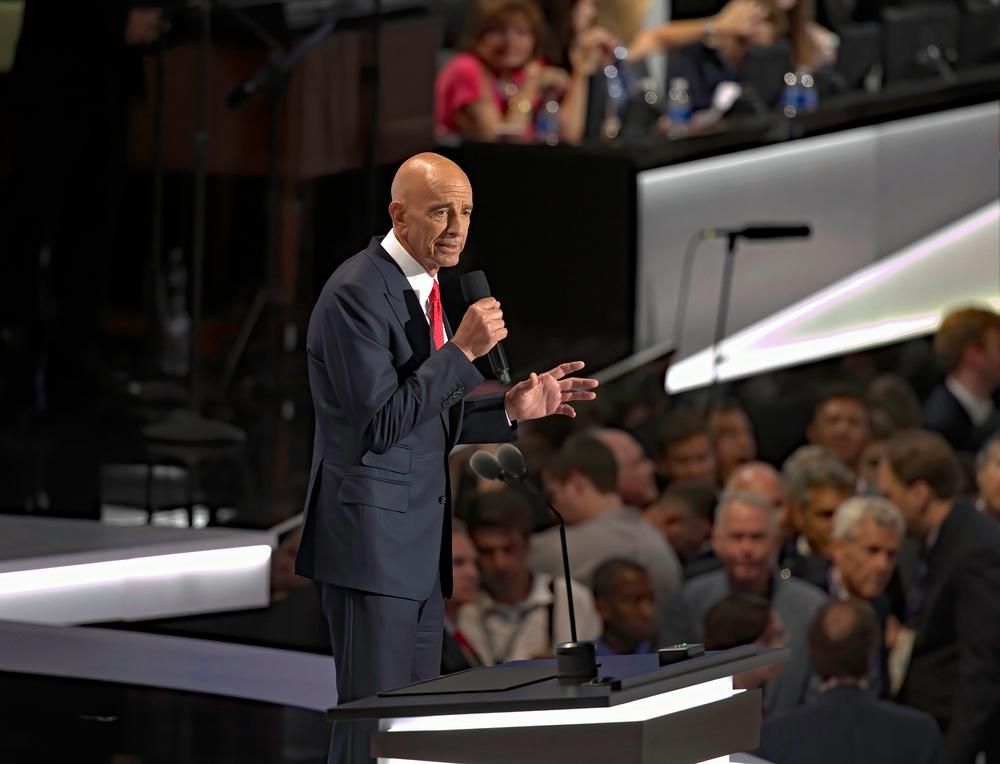 During an interview with host Jake Tapper, Honig outlined why he believed prosecutors had a strong case for pursuing criminal charges against Barrack.

"The evidence looks not just strong but overwhelming to me," he said. "This is a 46-page indictment, it goes into great detail."

He went on to explain how the indictment uses text messages sent between Barrack and foreign officials to establish that he was working as an agent for the United Arab Emirates, and also that Barrack was not a legally registered lobbyist.

Additionally, Honig said that the charges of obstruction of justice and making false statements to prosecutors would only make the prosecution's job easier.

"Obstruction of justice is really powerful evidence because it enables a prosecutor to stand in front of a jury and say this shows he knew he was guilty, this shows he had a guilty mind," he said. "Why else would somebody lie to the FBI?"