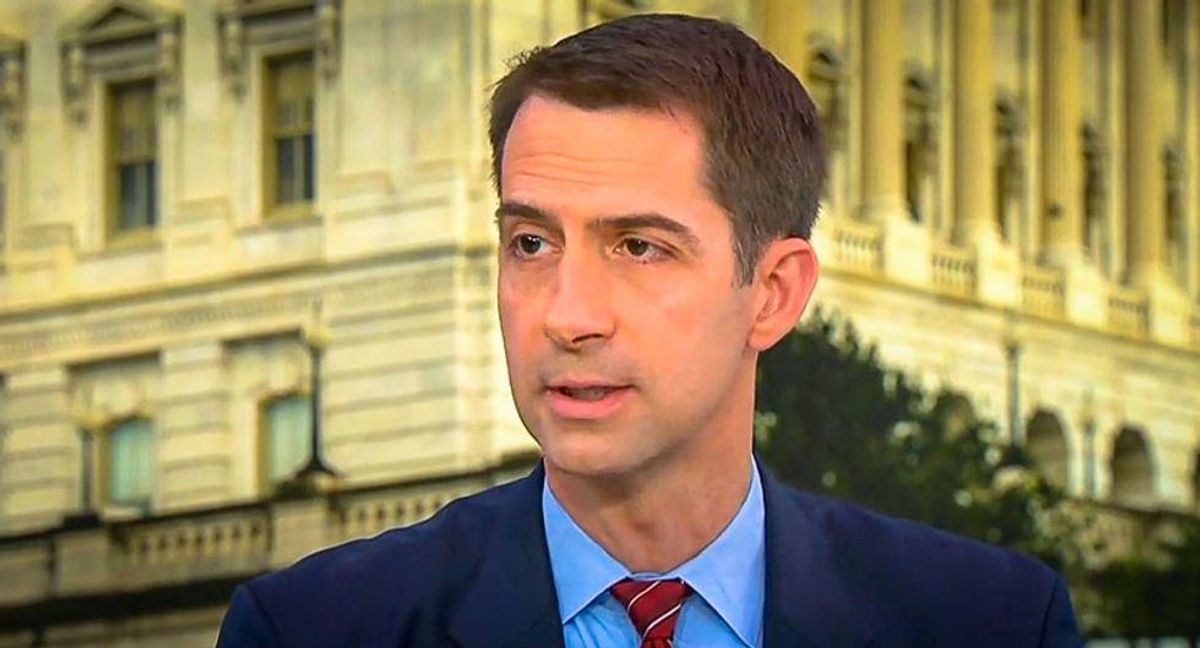 "First, the Chinese Communist Party (CCP) operates the world's most invasive domestic surveillance system. Chinese authorities closely monitor internet traffic within the country and block and censor online information that the Party views as adverse to its grip on power.

He went on to sound the alarm about facial recognition in China, something that Facebook has implemented and noted that the hotel rooms will likely be bugged. That's when it turned into a strange concern.

"Second, the CCP also considers DNA collection a vital intelligence-gathering objective. As the U.S. National Counterintelligence and Security Center recently noted, 'The PRC views bulk personal data, including health-care and genomic data, as a strategic commodity to be collected and used for its economic and national-security priorities.' The CCP has reportedly conducted tests to develop biologically-enhanced soldiers and intended to use DNA data to catapult Chinese biotechnology companies to global market dominance."

He claimed that the DNA will be irresistible to the Chinese and they'll likely detain people specifically to gather their DNA.

See the letter below, uploaded by Fox: