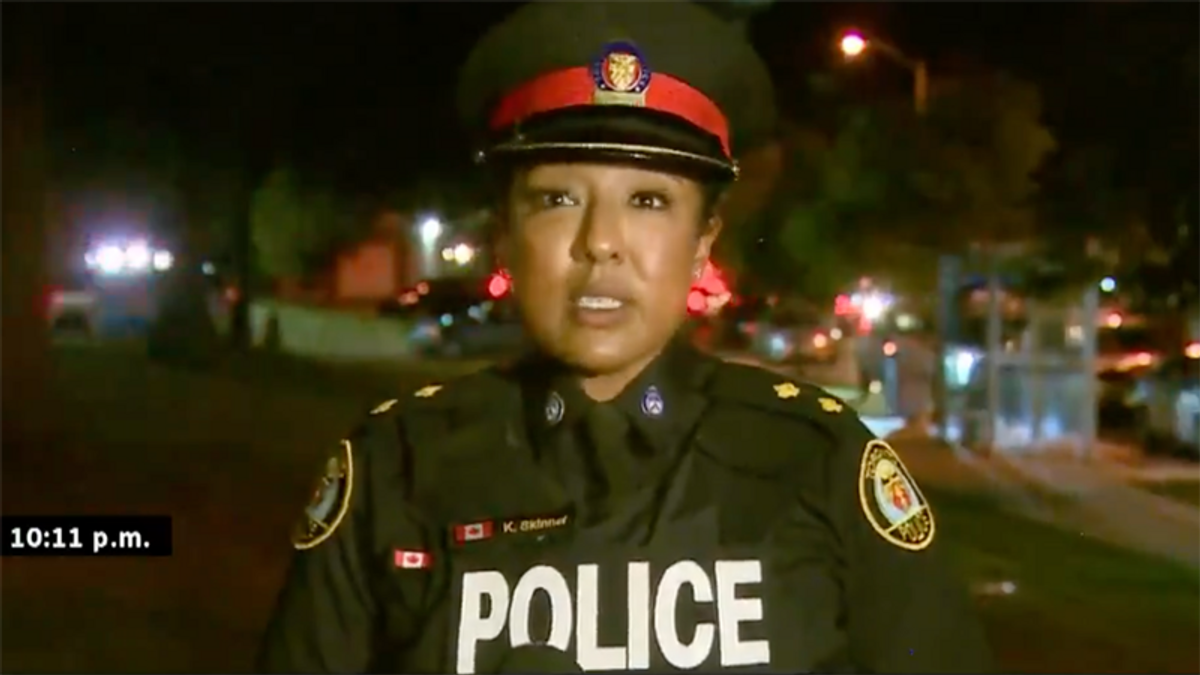 #BREAKING Toronto Police just held a press conference at the scene of the shooting where multiple people have been… https://t.co/WoMw9fYVMu
— Natasha Fatah (@Natasha Fatah) 1624156065.0