'No warnings': FAA says passengers who disrupt or threaten flight will be fined $35,000 and possibly jailed 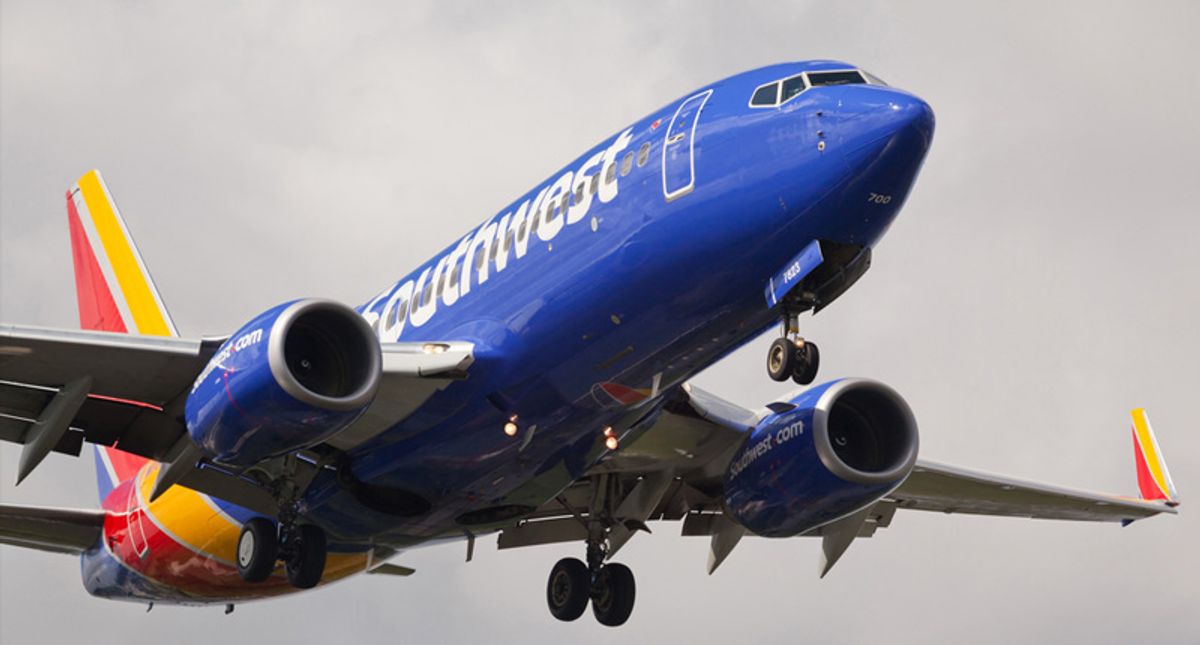 The Federal Aviation Administration signed an order Wednesday saying that they will take strong action against any airplane passenger who disrupts or threatens the safety of a flight. There will be no warnings, the statement also said.

"Flying is the safest mode of transportation and I signed this order to keep it that way," Administrator Steve Dickson said.

The statement said that any passenger who attempts to "interfere with, physically assault, or threaten to physically assault aircraft crew or anyone else on an aircraft" will "face stiff penalties, including fines of up to $35,000 and imprisonment."

The FAA explained that doing so is "dangerous" and can distract crewmembers from handling the safety of the flight.

In the past 10 years, there have been 1,300 disturbances that resulted in enforcement actions.