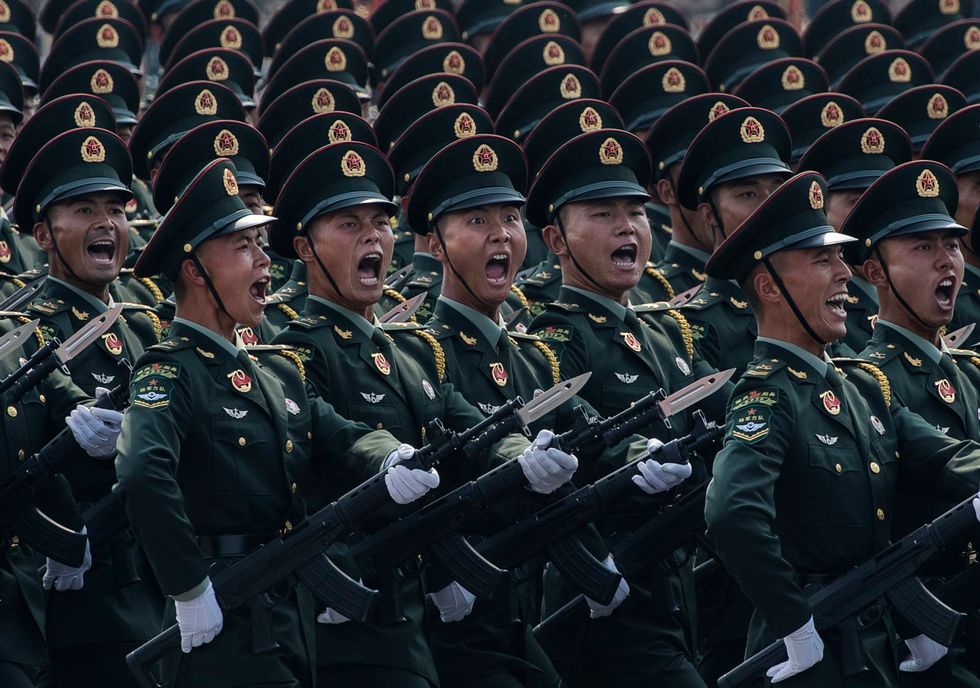 How do nations sleepwalk into war? Often through lack of imagination. That is the thesis that impelled Adm. James Stavridis, a former NATO supreme commander, and Elliot Ackerman, a prominent fiction writer and decorated Marine veteran, to write "2034: A Novel of the Next World War." The new novel envisions how the United States and China could blunder into a nuclear conflict, propelled by Chinese nationalism, American hubris, and a U.S. failure to grasp the extent of Chinese advances in cyberwarfare. At a time when the world is changing with a rapidity few of us foresaw – including a pandemic ...

On Wednesday, The Daily Beast reported that the CEO of an elections software firm has been arrested and charged with stealing information from poll workers in Los Angeles County, California.