Trump is using a peculiar strategy to maintain his power over the GOP: experts 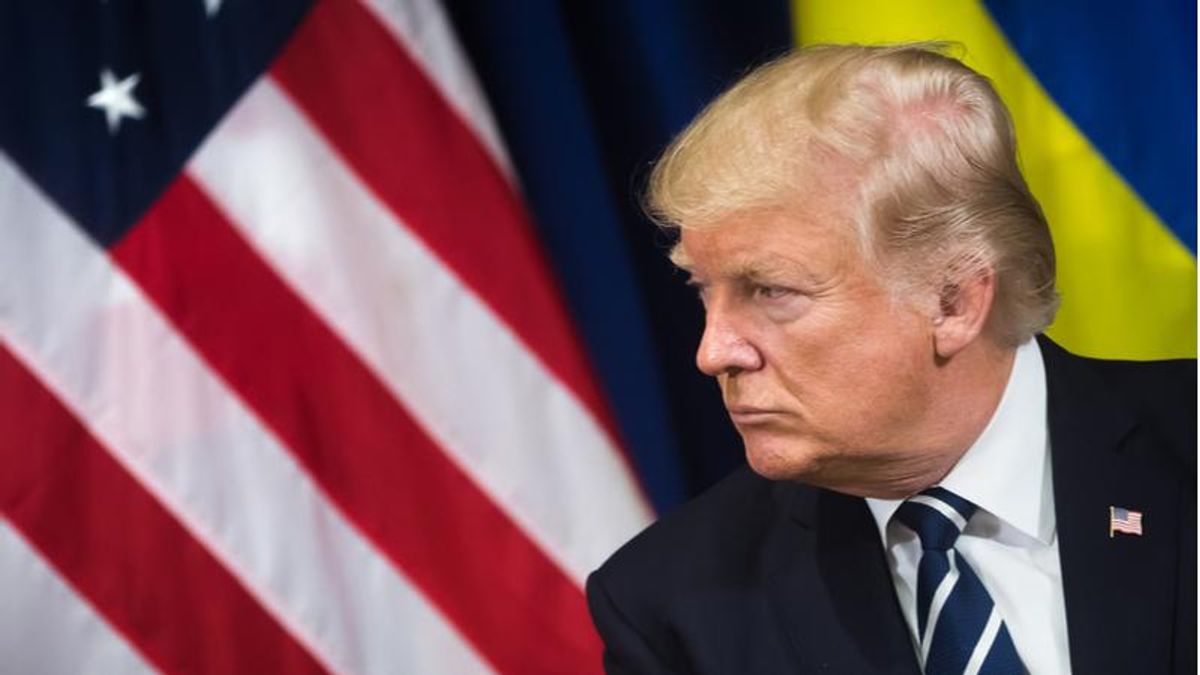 Experts speaking to Newsweek say Donald Trump's stalling when it comes to announcing whether or not he'll run for president in 2024 could be a strategy to help maintain his grip over the Republican Party.

"There's no doubt that Trump's choice to delay announcing whether he will run for president extends his influence over the Republican Party," Thomas Gift, founding director of University College London's Center on U.S. Politics, told Newsweek. "The longer he holds out making a decision, the more the anticipation around his candidacy grows, the more ability he has to play kingmaker within the party for the 2022 midterms, and the more he can freeze out other potential GOP candidates in 2024."

"For Trump, there's little cost to waiting," he continued. "If he's genuinely eyeing the White House in 2024, securing the Republican nomination seems, if not preordained, highly likely given his resilient support within the party. If he's not interested, then telling his supporters now can only prematurely diminish his stature and hasten his irrelevance."

Also speaking to Newsweek was Mark Shanahan, associate professor and head of the Department of Politics and International Relations at the University of Reading, who said that Trump's non-answers and non-committal statements "reflect a calculating mind that's focused on considering how long he can maintain influence with the GOP."

"Trump is keen to present the front that the GOP revolves around him. But out of the White House and cut off from Twitter, his influence grows ever more peripheral," Shanahan said. "He wants to be seen to be driving the Midterm House races and certainly can continue to appeal to his base for now."

Read the full article over at Newsweek.