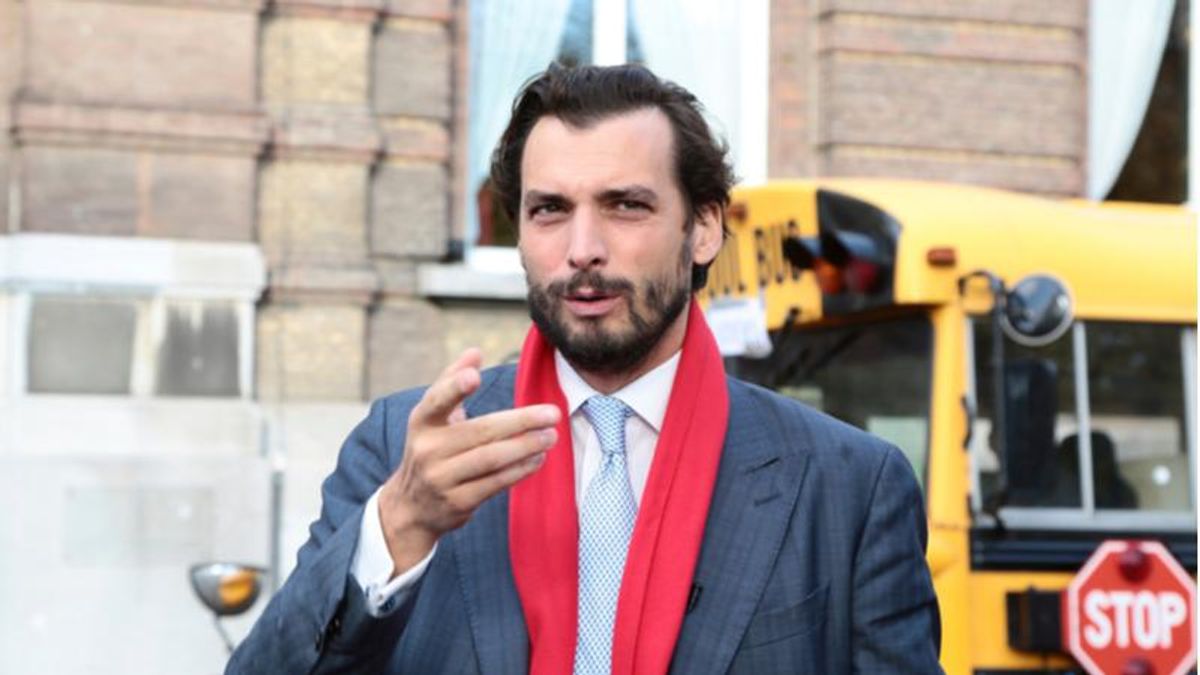 When Thierry Baudet won a landslide victory that sent him to the Dutch senate, many thought he would go on to win the country's general elections in March 2021 as a "palatable" alternative to the Dutch far-right politician Geert Wilders.

But when the coronavirus pandemic hit, Baudet's ascent in politics began to slow as the liberal party (the VVD), led by prime minister Mark Rutte, gained poll numbers with their reasonable rhetoric on how to combat the pandemic. Baudet took an oppositional stance, calling lockdown policies a "corona dictatorship" and even questioning the virus's threat and regurgitating conspiracy theories about a dictatorial World Health Organization (WHO).

"And then it all blew up in a Death Star kind of way. In November, antisemitic remarks from the Forum youth wing's WhatsApp groups were leaked to the press. Instead of investigating the claims of antisemitism, Baudet expelled the whistleblowers," writes de Vries. "This did not sit well with others on his electoral list, and a few days later it was leaked to the press that Baudet had said that George Soros 'invented' Covid, and that 'practically everyone' he knew was an antisemite."

The blowback prompted Baudet to step down as party leader -- a decision he then reversed by demanding a party referendum on whether or not he'd stay. "...most of the party's remaining candidates now wanted him out altogether," de Vries writes. "It was mayhem. In one of the more media-savvy moments, they had the locks changed to the party headquarters, so Baudet couldn't come in again."

More remarks from Baudet began to surface, many of them racist. But instead of backtracking, he went into "full Trump mode" with anti-vaxxer rhetoric and conspiracy theories.

"Covid has also now revealed what Baudet really is; not just the flamboyant and outspoken intellectual that he wanted people to believe he is, but a conspiracy-mongering antisemitic populist, willing to undermine facts, health care, the free press and even democracy, to remain a focal point in Dutch politics."

Read the full piece over at The Guardian.