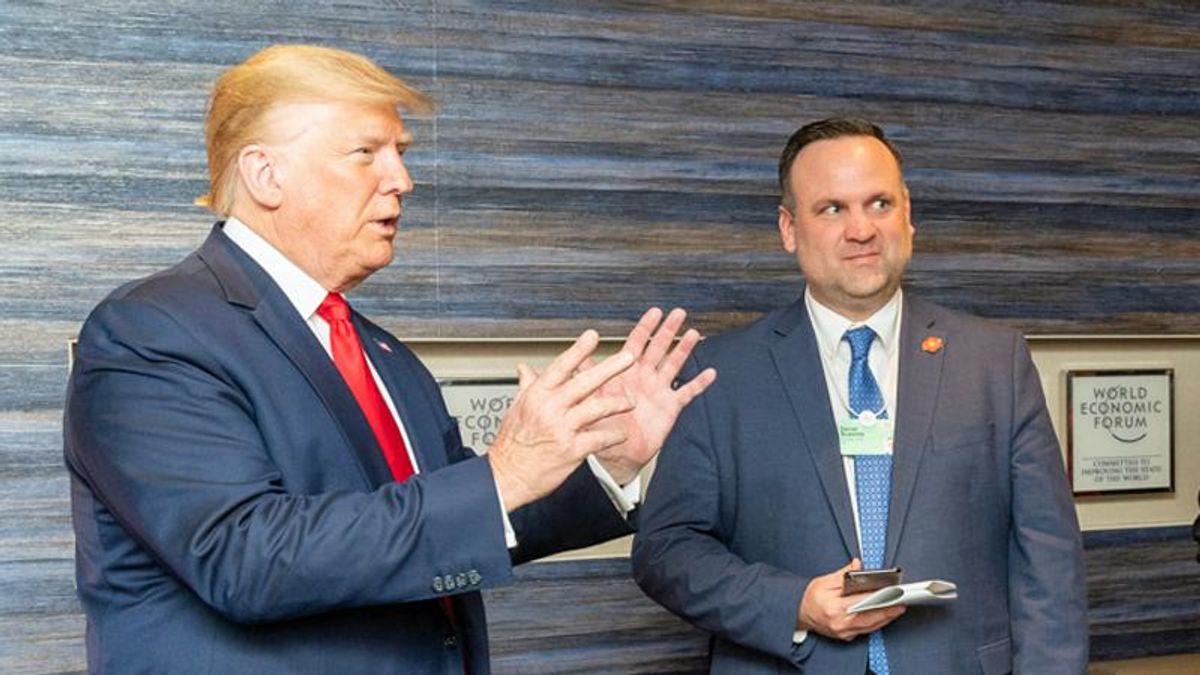 That allows Trump to spend more than $200,000 a month on salary and benefits.

"For Trump, accepting public money has meant employing 10 transition aides in Palm Beach, Florida — where Trump has been living since he left the White House — and another seven aides in an office building in Arlington, Virginia. The GSA redacted five of the staffers' names in the documents provided to Insider. Miller, a former White House advisor who crafted Trump's immigration policies, has remained on Trump's post-presidential transition staff, earning an annualized salary of $160,000, the documents show," Business Insider revealed. "Scavino is the highest paid staffer on the team, with an annual salary of $172,500, the maximum allowed, according to a GSA document. Scavino was expected to remain on staff through July."

Asked by @seanspicer about this just now on Newsmax, Stephen Miller says he's "very proud" to be a member of Trump'… https://t.co/0wgUtn7TYz
— Robin Bravender (@Robin Bravender) 1621290250.0