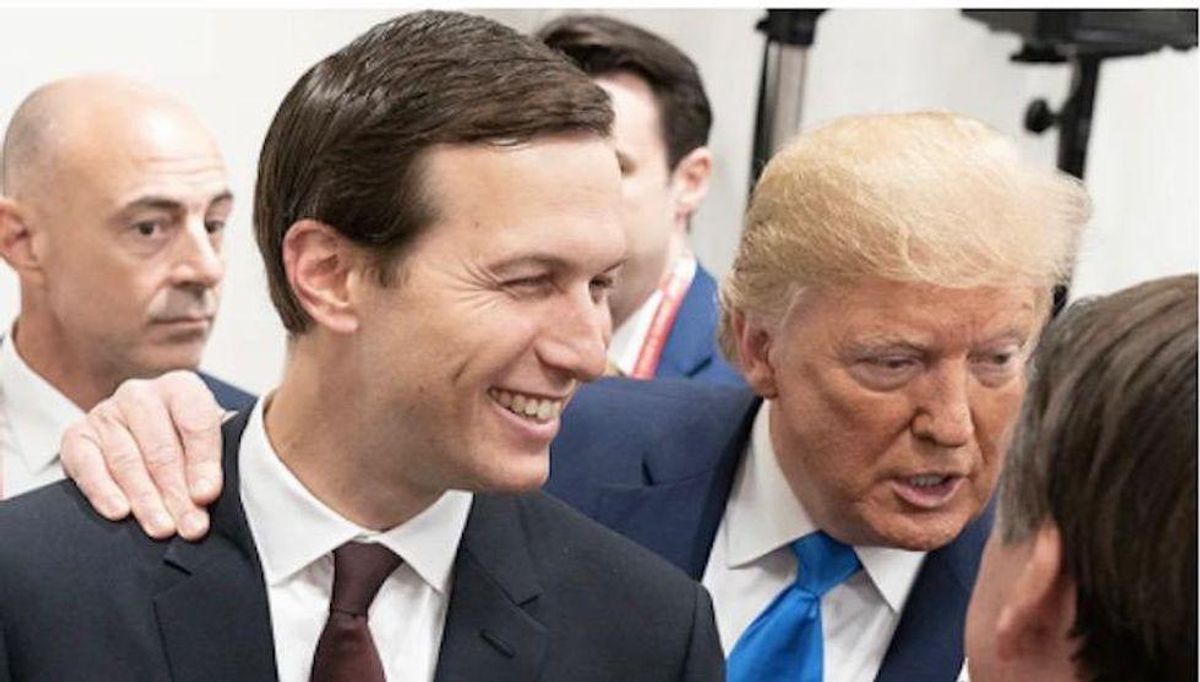 Even worse, in Trump's eyes, was the fact that Black voters were not going to reward him for signing the First Step Act in 2018.

"I've done all this stuff for the Blacks -- it's always Jared telling me to do this," Trump said, according to the book. "And they all f*cking hate me, and none of them are going to vote for me."

Bender's book -- titled "Frankly, We Did Win This Election: The Inside Story of How Trump Lost" -- goes on sale starting August 10th.