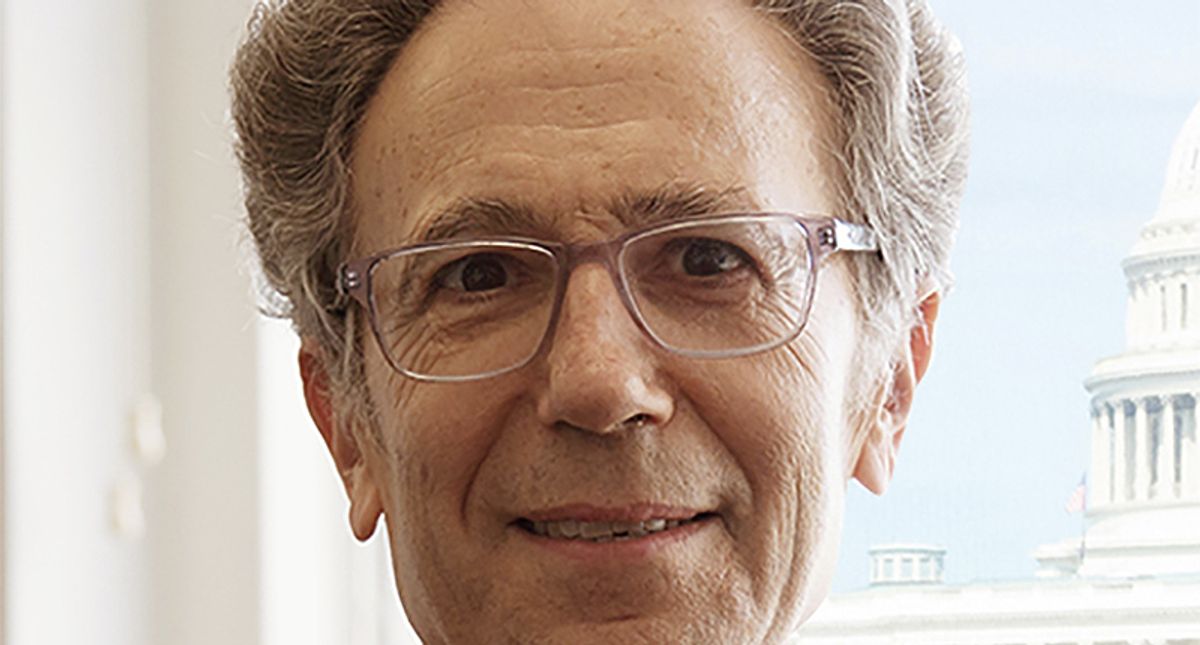 On Thursday, NPR reported that Michael Pack, the appointee of former President Donald Trump to lead the parent agency of Voice of America, spent millions on a team of lawyers hunting for dirt on his own employees.

"Last summer, an appointee of former President Donald Trump was irate because he could not simply fire top executives who had warned him that some of his plans might be illegal," reported David Folkenflik. "Michael Pack, who was CEO of the U.S. Agency for Global Media that oversees Voice of America, in August suspended those top executives. He also immediately ordered up an investigation to determine what wrongdoing the executives might have committed."

"Instead of turning to inspectors general or civil servants to investigate, Pack personally signed a no-bid contract to hire a high-profile law firm with strong Republican ties," said the report. "The bill — footed by taxpayers — exceeded a million dollars in just the first few months of the contract."

Pack, who resigned as Agency for Global Media chief in January at the request of President Joe Biden, also came under fire for trying to purge whistleblowers from his department at the end of last year.