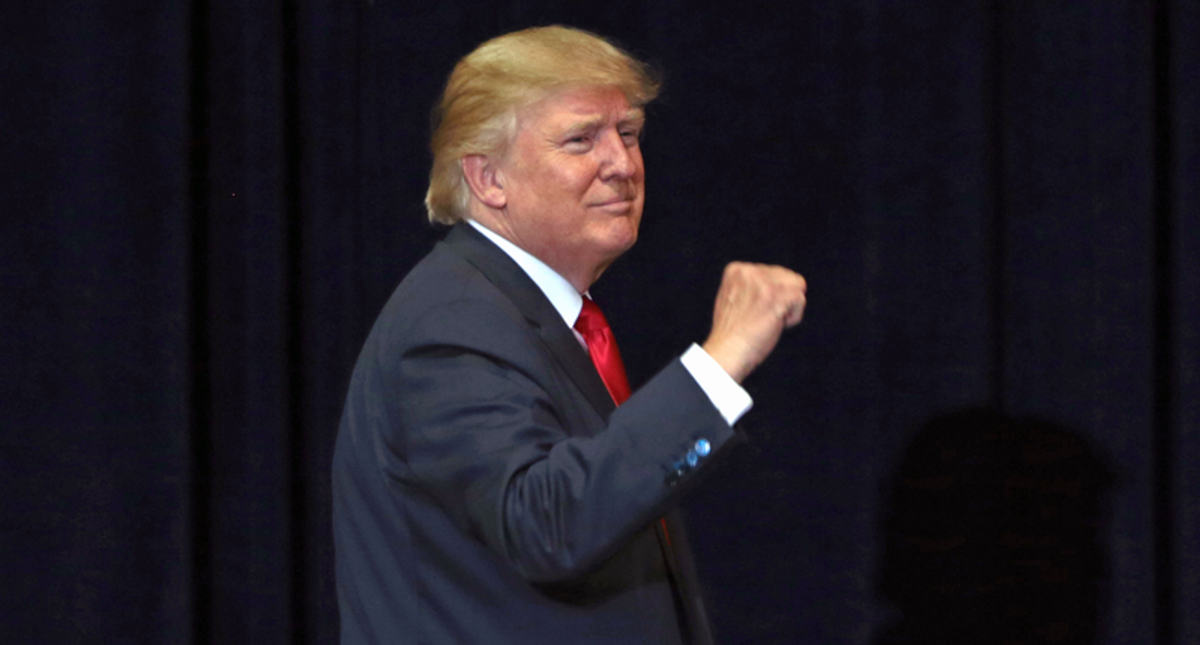 Donald Trump asked the Department of Homeland Security to intervene in the 2020 presidential election, according to a bombshell new report.

The next day, however, Trump was attempting to get the Department of Homeland Security to intervene in the election, according to a new report in The Wall Street Journal.

"Earlier in the week, the president in a meeting with Ken Cuccinelli, the No. 2 official at DHS, raised the prospect of the department seizing voter machines as part of the effort to pursue allegations of voter fraud, according to people familiar with the meeting. Lawyers and Mr. Meadows pushed back in the meeting, saying the agency lacked the authority to do so, and Mr. Cuccinelli agreed, the people said."

But that apparently did not end presidential interest in the topic.

"On Thursday, Mr. Giuliani called Mr. Cuccinelli and again pushed the agency to take control of voter machines, the people said. He was again told the agency doesn't have the authority to do so," the newspaper reported.