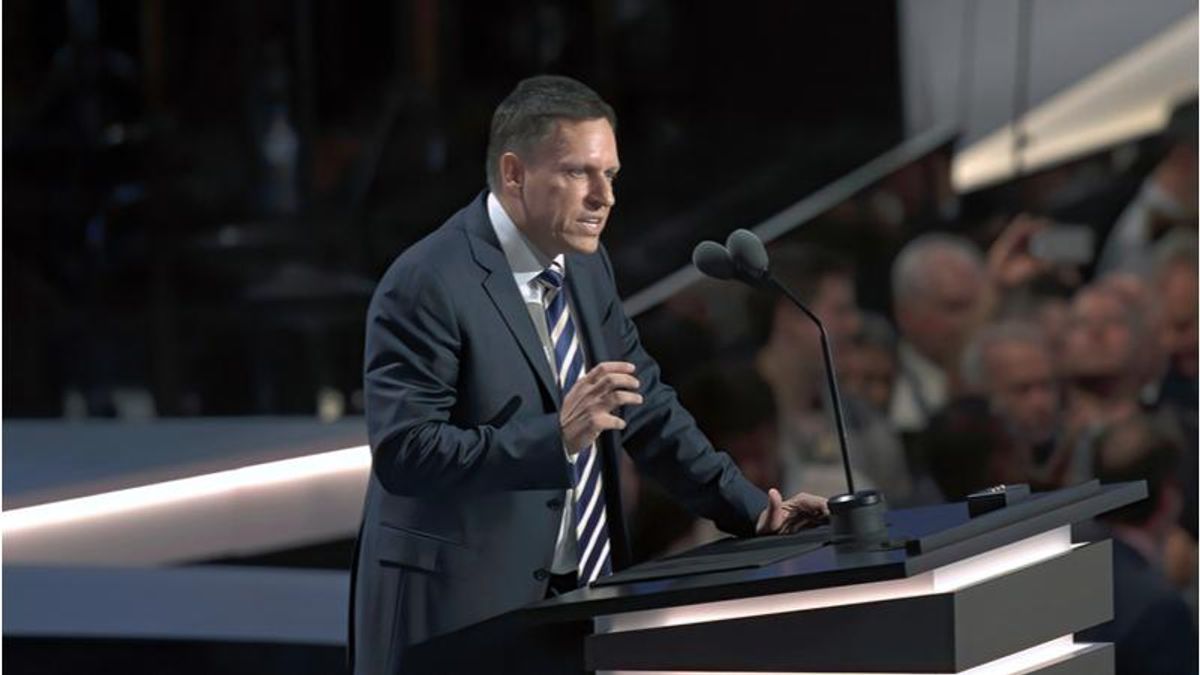 Writing in POLITICO this Monday, Alex Isenstadt says that tech billionaire and longtime Trump backer Peter Thiel's recent $10 million in donations to separate super PACs that are backing GOP Senate candidates has made him an "outsized figure" in the fight for control of the Senate.

The report noted that Thiel's donations are his largest in two decades of giving to Republican candidates, signaling a growing interest in politics.

"The tech investor's profile in donor circles grew during the 2016 election, when he contributed around $1.5 million to pro-Trump outfits and spoke at the Republican National Convention," Isenstadt writes. "The 53-year-old, German-born Thiel would become an influential figure in Trump's orbit. He served on Trump's transition team and saw several of his aides become senior figures in the administration. He maintains a close relationship with Trump's son-in-law and senior adviser Jared Kushner; the two both have homes in the Miami area."

Thiel is also looking to donate to House candidates as well. But as Isenstadt points out, not all of his political bets have played out the way he expected -- Kansas Republican Kris Kobach's failed Senate campaign being one example.

As of now, it's not known if his $10 million donations are a one-time investment or if there's more to come.