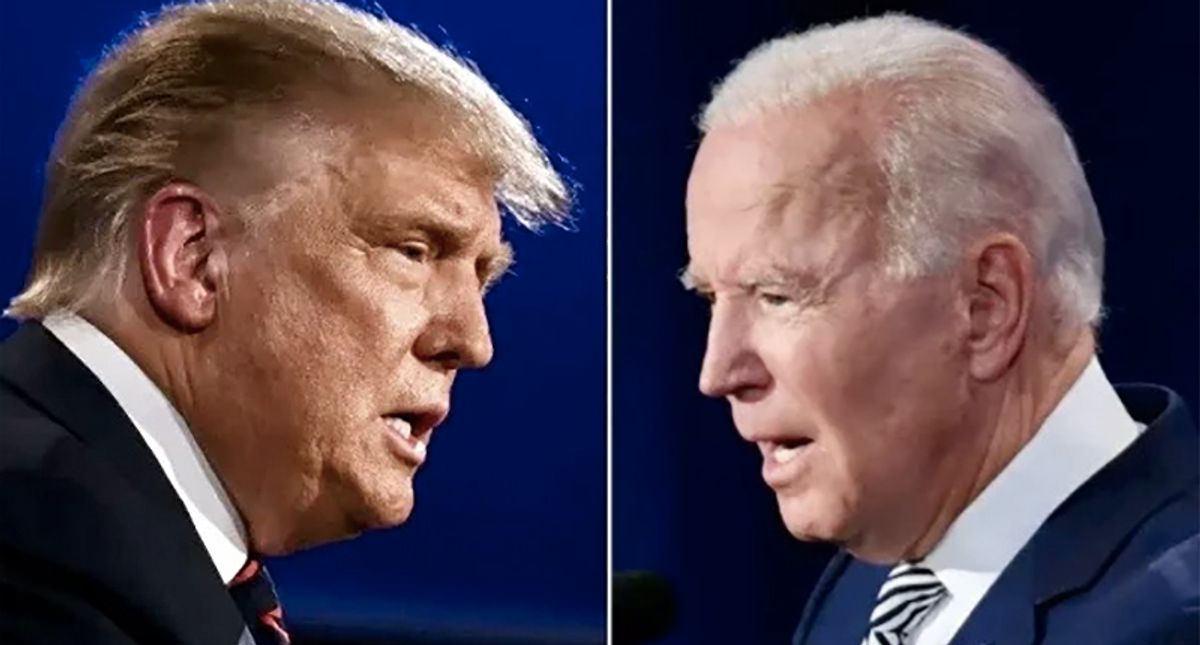 During the 2020 campaign, Trump claimed that Biden would kill the stock market and that everyone's 401ks and retirement would plummet. But last week, the stock market soared to record levels under Biden.

The market was so high that even Trump celebrated the numbers under Biden.