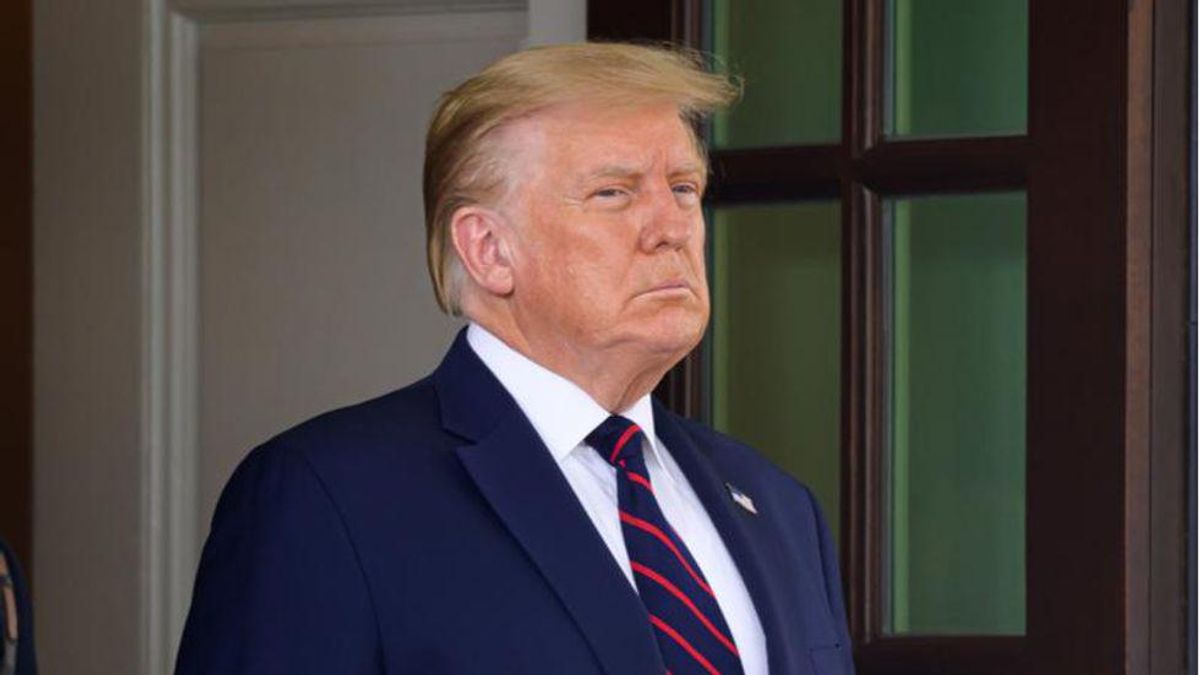 Donald Trump's record was again torched Saturday with some new Government Accountability Office (GAO) data showing that his administration fell far short of its claims about how much border wall it built -- and that it fudged the numbers as well.

The body of the story wasn't any gentler:

"As Mr. Trump prepares to make his first post-presidency trip to the border next week, the Government Accountability Office has delivered a scorching report card on his border wall. It calculates that he completed only 69 miles of the wall system he promised Americans — not the more than 450 miles he claimed.

"The GAO said the administration front-loaded construction of fence panels to meet Mr. Trump's deadline, and that meant shortchanging the roads, lights and other technology for the highly touted "wall system."

"Although 458 miles of new fence panels were erected before Mr. Trump left office, just 69 miles had all of the components that the Border Patrol had planned.

"While the wall panels are typically the most costly part of border barrier construction, the full wall system remains incomplete," the GAO said."

"That appears to undercut Mr. Trump's claims in recent months that the wall has been finished but for some "small remaining openings in areas of the almost 500-mile long wall."

"Mr. Trump's office didn't respond to a request for comment for this article."

The rest of the Washington Times front page contained articles far less likely to evoke cries of "Fake News!" from Trump world -- including tomes on parents hating critical race theory and a new outrage: "Liberals remember Alamo for slavery." So, the Times hasn't lost its right-wing bite, apparently just a little of its fear of Trump.