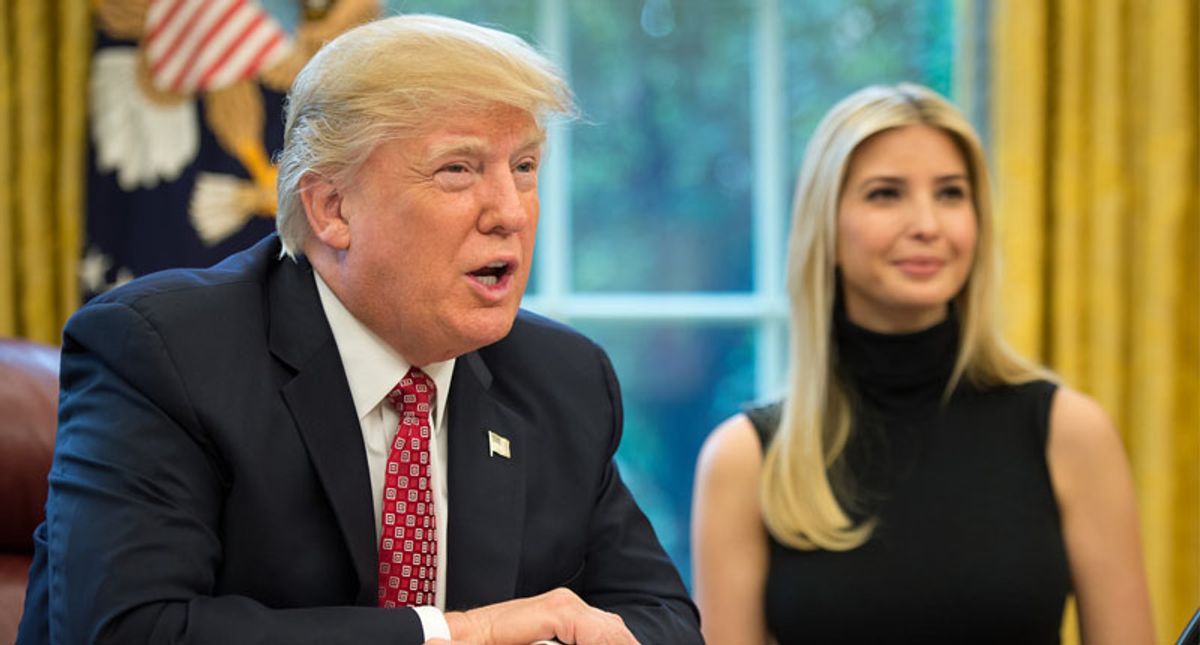 On Saturday, The New York Times reported that thousands of supporters of former President Donald Trump were hoodwinked by a deceptive "recurring payment" option for the president's campaign fundraising system, that led them to give far more money than they thought they were giving.

"Facing a cash crunch and getting badly outspent by the Democrats, the campaign had begun last September to set up recurring donations by default for online donors, for every week until the election," reported Shane Goldmacher. "Contributors had to wade through a fine-print disclaimer and manually uncheck a box to opt out. As the election neared, the Trump team made that disclaimer increasingly opaque, an investigation by The New York Times showed. It introduced a second prechecked box, known internally as a "money bomb," that doubled a person's contribution. Eventually its solicitations featured lines of text in bold and capital letters that overwhelmed the opt-out language."

The result was that many of these donors gave far more than they ever intended to the Trump campaign, and tons of them demanded refunds.

"Political strategists, digital operatives and campaign finance experts said they could not recall ever seeing refunds at such a scale. Mr. Trump, the R.N.C. and their shared accounts refunded far more money to online donors in the last election cycle than every federal Democratic candidate and committee in the country combined," said the report. "Over all, the Trump operation refunded 10.7 percent of the money it raised on WinRed in 2020; the Biden operation's refund rate on ActBlue, the parallel Democratic online donation-processing platform, was 2.2 percent, federal records show."

Some Trump supporters and their families are furious.

"It felt like it was a scam," said Russell Blatt, whose brother Stacy in hospice care was "opted in" to monthly payments after making what he thought was a one-time contribution to Trump, then was confused why his utility checks started bouncing. Victor Amelio, a 78-year-old retiree in California, donated $990 in September via the Republican portal WinRed, and before he knew it the "opt in" he had never checked debited $8,000 of his money to the Trump campaign. "Bandits!" he told The Times. "I can't afford to pay all that damn money."

If any of this money wasn't refunded, it may well have gone to benefit Trump financially. A previous report in February indicated that $2.8 million in money donated to the Trump campaign was funneled into the Trump Organization to settle debts. And many supporters still haven't even accepted Trump's loss, to the consternation of even his fellow Republicans.

Throughout his business career, Trump has frequently been accused of running scams to bilk money from unwitting people, one of the most famous cases being Trump University, which led to a multimillion-dollar settlement.