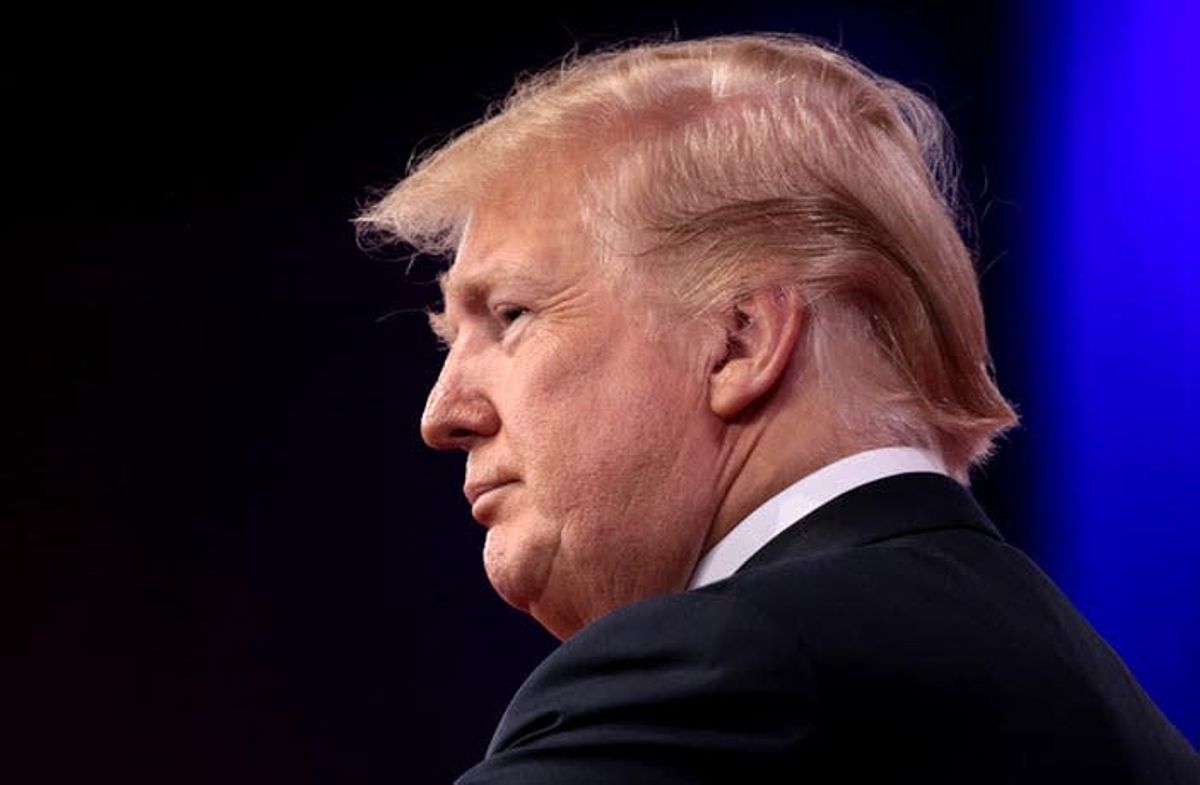 Former President Donald Trump is receiving money from his unsuccessful re-election campaign as he faces over $1 billion in debt.

"Donald Trump's reelection campaign, which never received a cent from the former president, moved an estimated $2.8 million of donor money into the Trump Organization—including at least $81,000 since Trump lost the election," Forbes reported Friday.

"In addition, one of the campaign's joint-fundraising committees, which collects money in partnership with the Republican Party, shifted about $4.3 million of donor money into Trump's business from January 20, 2017, to December 31, 2020—at least $331,000 of which came after the election," Forbes reported.

Forbes put the payments in context.

"That's not a life-changing amount of money for Trump, who is worth an estimated $2.5 billion. But it would be for most people, including many of the donors who chipped in to support Trump's campaign," Forbes noted.