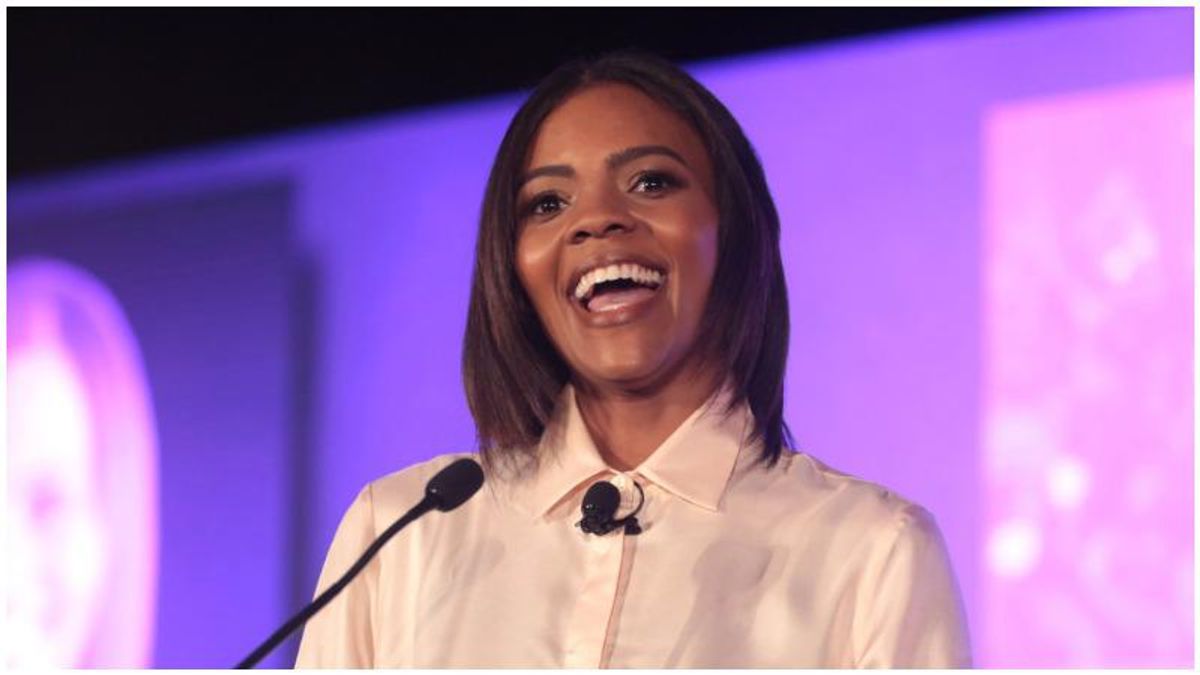 Conservative commentator Candace Owens has an interview with former President Donald Trump set to air this May 4, and in it she asks Trump if he'll take another shot at the presidency in 2024, according to The Daily Wire.

"I just want to ask you one more question because I'm sure you've gotten this question tons of times," Owens said to Trump. "But are you going to run in 2024?"

"And if so, can I be your vice president?" she added.

"Ah, that's very interesting," Trump replied. "Wow. What a good choice that would be. That would be fantastic."

"You would be fantastic and you know, I really appreciate the job you do, and everybody does," Trump continued.

"The answer is I'm absolutely enthused," Trump added, referring to a potential 2024 run. "I look forward to doing an announcement at the right time. As you know, it's very early, but I think people are going to be very, very happy … when I make a certain announcement."