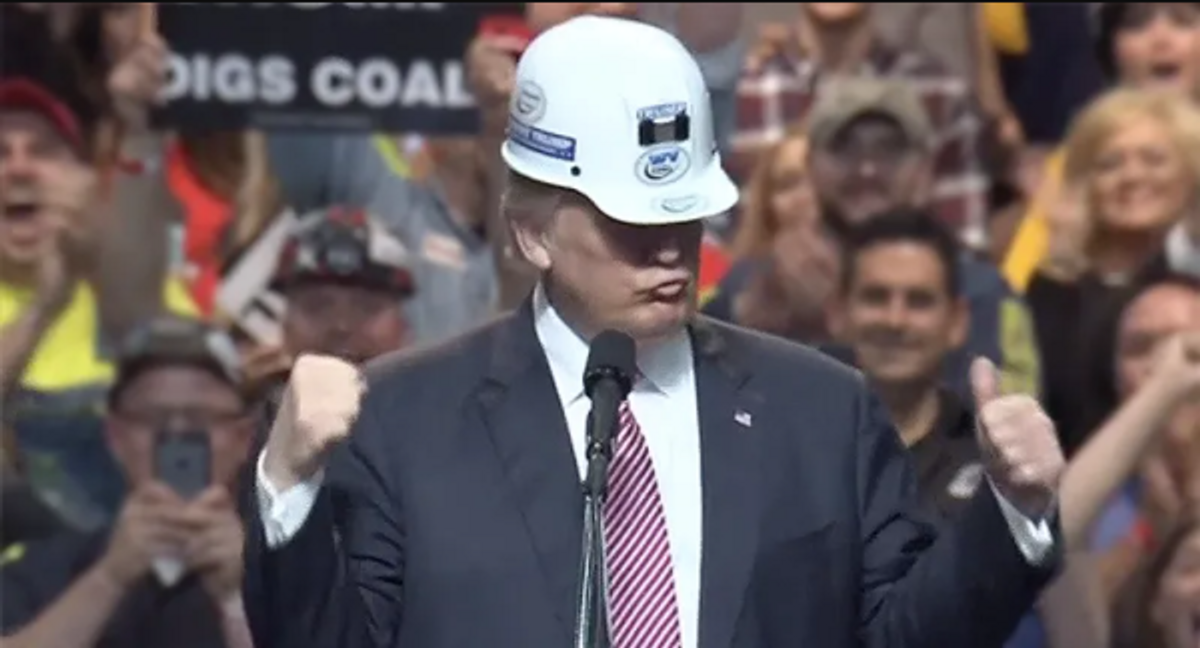 In addition to using money to boost him, he also recorded a robocall for the race and welcomed the lobbyist on stage during his Ohio rally in June.

"The former president has staked his entire political brand on his status as a kingmaker in the Republican Party. A second loss for a Trump-backed candidate in as many weeks would put a serious dent in Trump's aura of invincibility," the report explained.

The report went on to say that the purchase suggests that Trump's team believes that the former president's endorsement isn't enough to lead to a win for his candidate.

"For Trump, this race is about much more than Ohio politics," said CNBC. "The former president has staked his entire political brand, and his nascent aspirations to run for president again in 2024, on his status as a kingmaker in the Republican Party."

Read the full report at CNBC.com.