Trump supporters disregard his calls for calm — because he hasn’t conceded: report 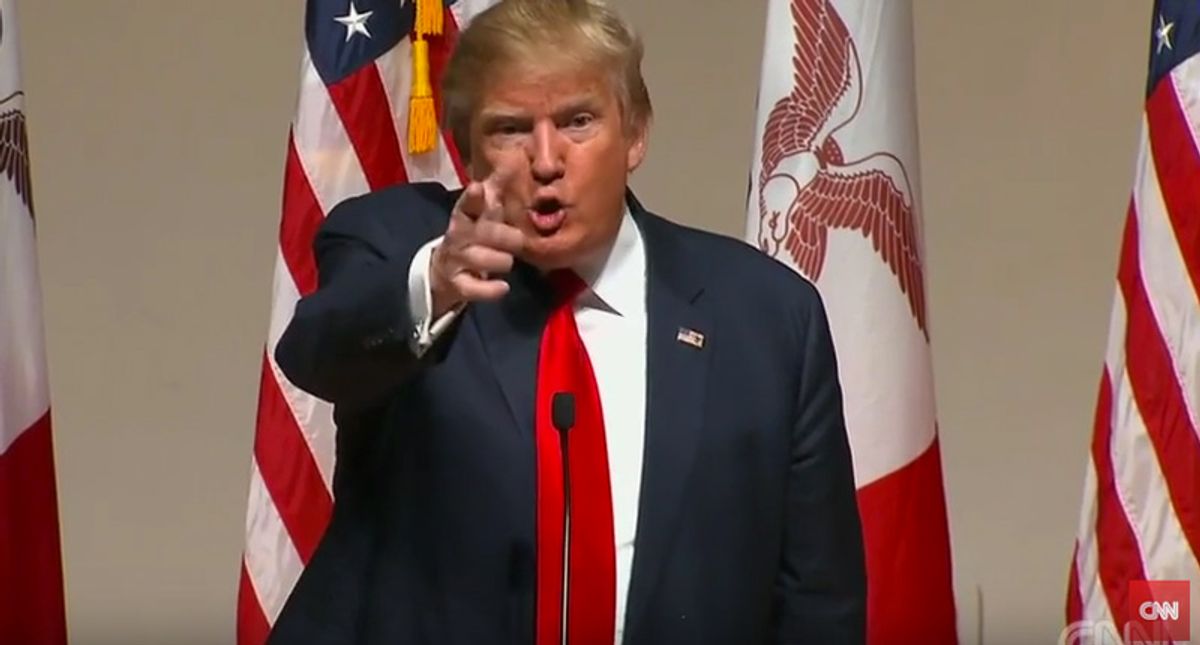 More than two months after every major network called the 2020 race for President-elect Joe Biden, Donald Trump has refused to concede he lost.

Trump even refused to concede after a failed insurrection by his supporters resulted in his second impeachment.

And his supporters have noticed, according to a new report by CNN.

"President Donald Trump has instructed his followers to not engage in political violence following the deadly riots on the Capitol on Jan 6. But the video in which he made the plea has barely made a dent in the groundswell of extremism that was seen last week and has proliferated online since," CNN reported.

"A vast swath of the president's diehard base in MAGA Nation — the conspiracy theorists, the militia members, and the followers of the QAnon conspiracy theory — has disregarded Trump's Wednesday remarks," CNN explained. "The absence of a formal Trump concession to President-elect Joe Biden has emboldened their chatter and bolstered their ideology. So, too, has the clamp-down by social media platforms on MAGA extremist content — Trump's own posts included — which has given white nationalist and unapologetically fascist groups openings to recruit Trump fans to their cause."

Trump may be unable to put the toothpaste back in the tube.

"The president's pleas against violence may have bought him some goodwill politically, as he faces a Senate trial following his second impeachment. But the fact that it's fallen on deaf ears among his followers illustrates the degree to which that community has fundamentally rejected the reality that the country will soon enter a post-Trump era," CNN reported.