Three-star Air Force general: The assault on the Capitol was worse than 9/11 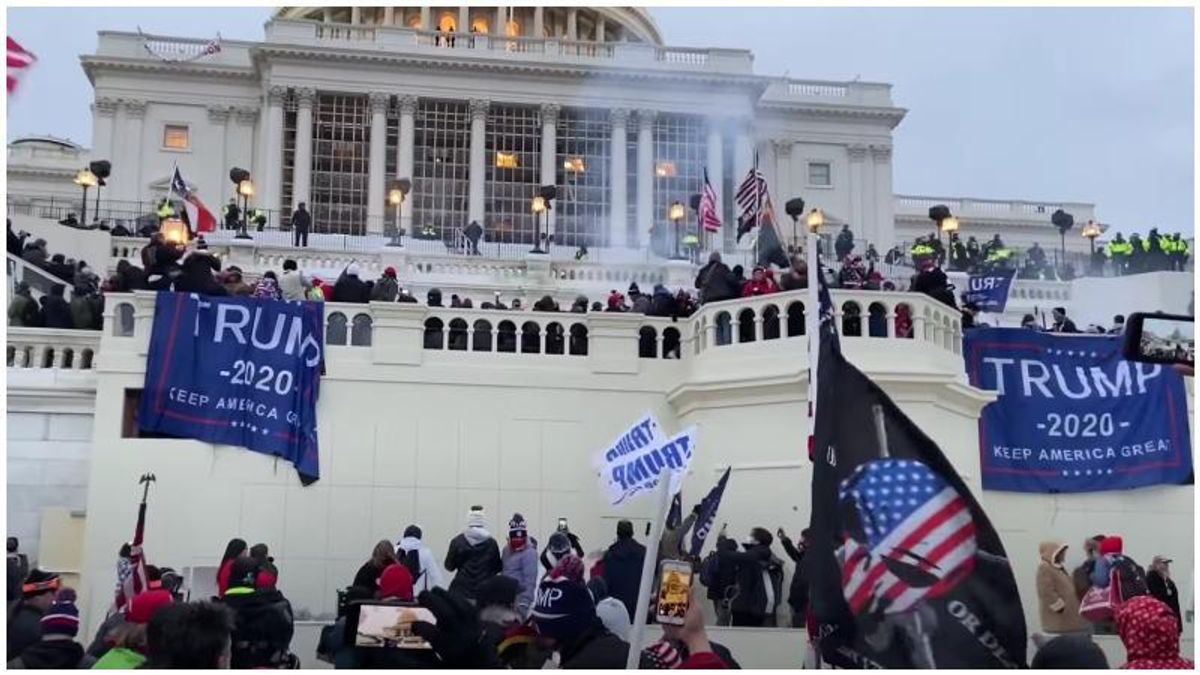 In a series of tweets this Thursday, three-star Air Force general Clint Hinote shared his thoughts after watching the mob of Trump supporters storm the U.S. Capitol in D.C. this Wednesday, saying that as a stealth fighter pilot during the 9/11 attacks, he had similar feelings of despair watching rioters invade the Capitol as he did when the Twin Towers came down.

"As bad as 9/11 was, I feel that our situation today is worse," Hinote wrote.

"On 9/11, we faced a threat of terrorism that was largely external, with some internal aspects. Today, our internal division is our biggest threat, and it is being exacerbated skillfully by state and non-state actors that want to see us weakened & discredited," he continued. "Despite some indications, we were largely surprised on 9/11. We cannot say that now. The indications that foretold yesterday's violence have been manifest for a long time. Yet we still couldn't stop it."

Hinote wrote that although 9/11 was horrible, "it was never a threat to our democratic republic."

"Only we can be the authors of our last chapter, and we are well on our way. To be clear: It is my personal opinion that we are in danger of losing our republic. Real danger."