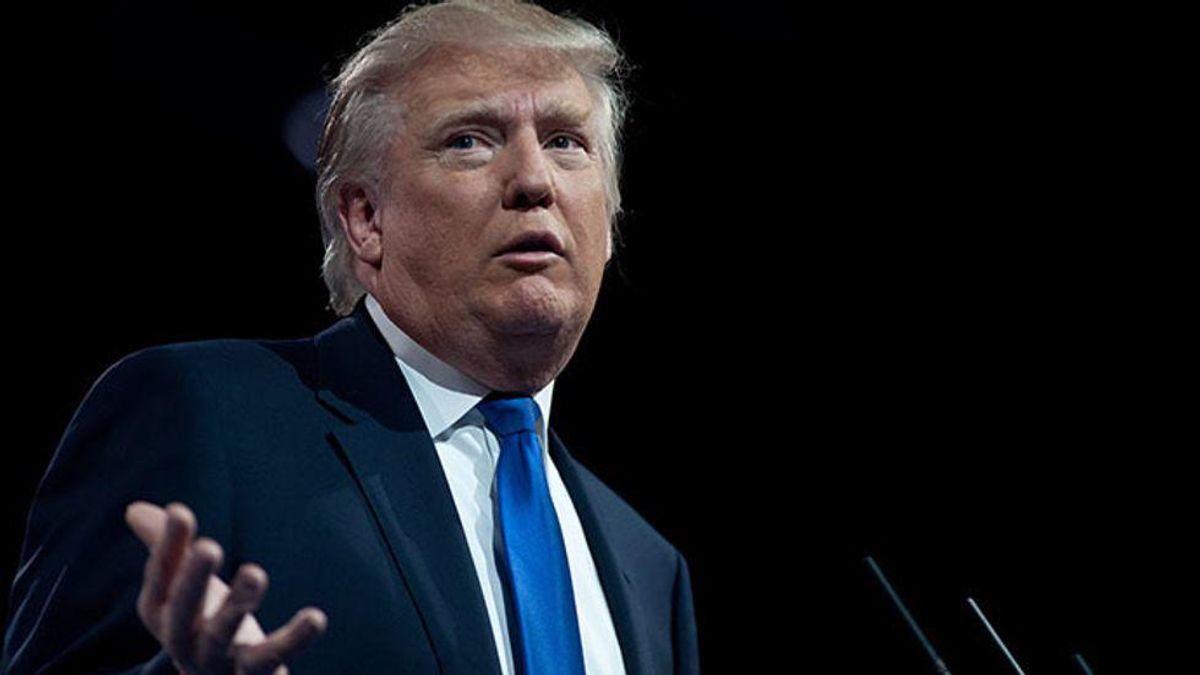 This was the conspiracy that Trump chief of staff Mark Meadows emailed to the Justice Department's Jeffrey Rosen demanding an investigation into. Rosen's emails show him mocking Meadows and the conspiracy. While it might sound crazy, 3 in 10 Americans believe that Joe Biden wasn't actually elected president. The overwhelming majority of the Republican Party also believes that Biden wasn't lawfully elected.

Speaking to MSNBC's Nicolle Wallace on Monday, Dowd explained that this among many other reasons proves that Trump "is a clear and present danger to the republic that we live in, to our democracy, and we've seen it unfold.

"Now, we've had conspiracy theories, in many different ways as everybody knows in the United States history," Dowd continued, citing various looney ideas from over the years. "We had the fake moon landing and Elvis sightings and whatever else there has been — conspiracy theories. But we've never had a situation where conspiracy theories were used to basically overthrow an election. That is what we have here."

Most worrisome, he said, is that it continues today.

"Even though former President Trump sits in Mar-a-Lago and spews out all kinds of crazy things — that one of the two legacy political parties, the GOP, has basically adopted this and refuses to refute it," Dowd explained. "And so everything in the aftermath of that, why do we need to do election laws? Because of conspiracy theories that were believed by a majority of the voters. Why are we doing any sort of other things? It is all in response to this conspiracy theory. And so yes, we can laugh it off, but it is a real-life, in my view, sort of bizarre Tom Clancy novel that we have here where the president -- it is not that there is an attack on the former president, it is the former president is attacking our system of government and our democracy. And he has enablers all over the country."

Clear and present danger to the united states www.youtube.com