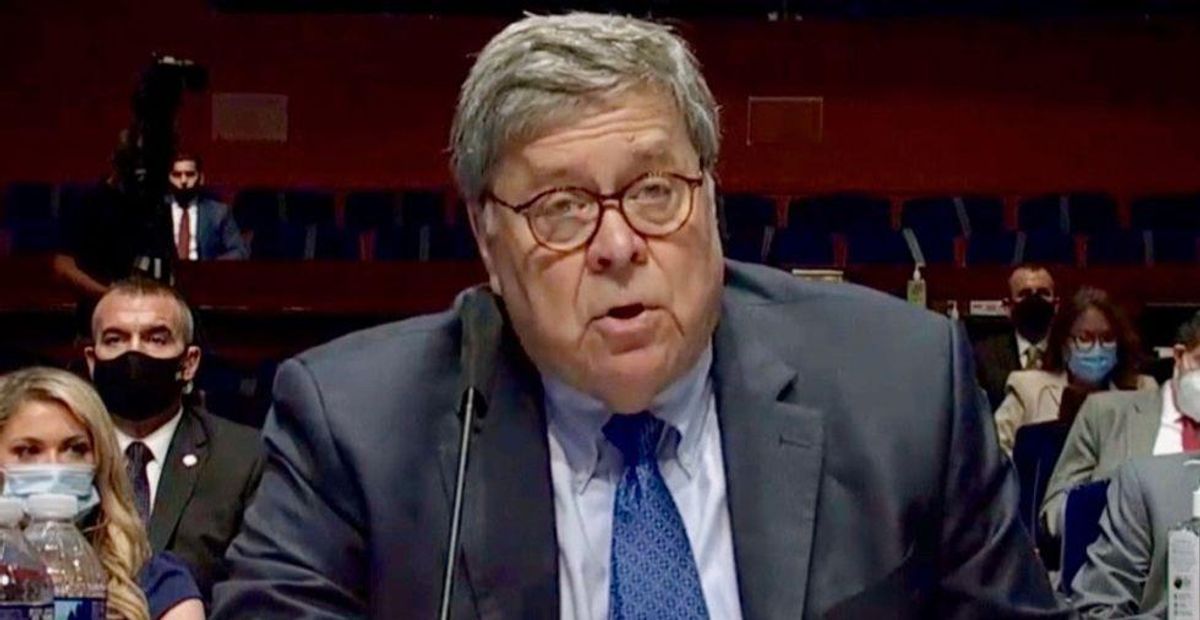 CNN is also reporting Microsoft received a subpoena in 2017.