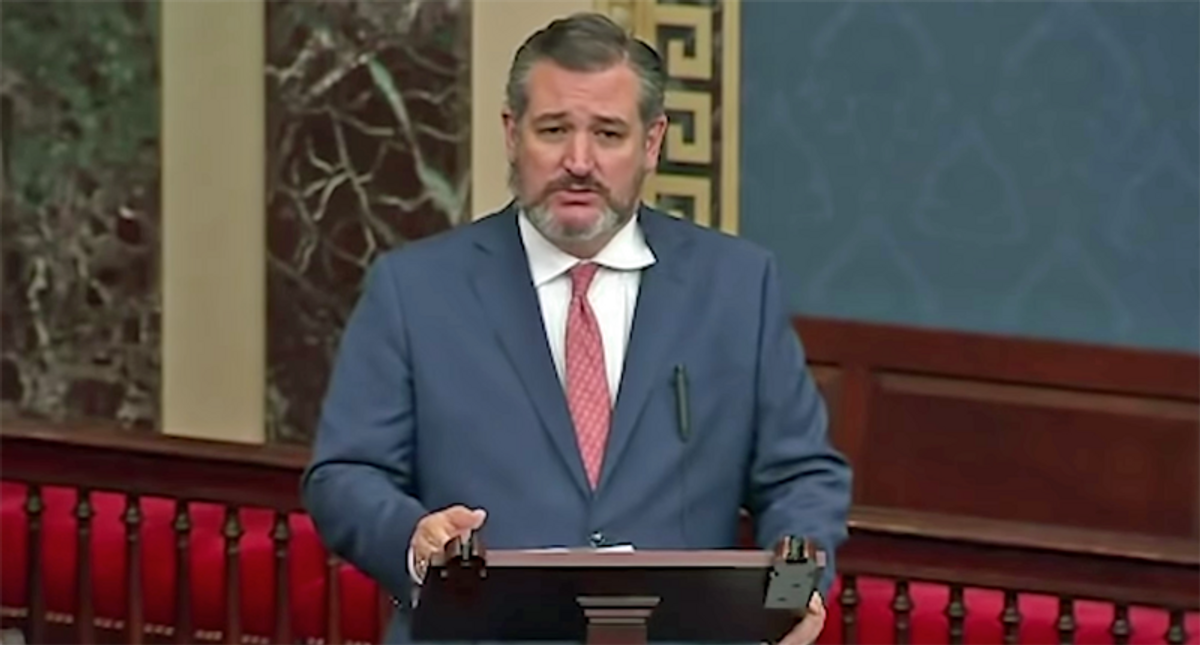 "A sad and shameful example of trying to overturn America's fair and free election," said Cabrera. "CNN learned at least 11 Republican senators now plan to back Missouri Senator Josh Hawley when he objects to Joe Biden's victory, despite absolutely no evidence of election fraud or irregularity of any significance. Live pictures of the U.S. Capitol, a symbol of democracy that next week will be hijacked for what is nothing more than a political stunt."

"Their objection doesn't change the facts and it won't change the outcome," said Cabrera. "Joe Biden won this election. Dozens of lawsuits challenging the results have been thrown out by state judges, by federal judges, including some Trump picked himself. Even the Supreme Court. Election officials have done recounts in states like Georgia. President Trump's own Homeland Security and Justice Departments, including the attorney general of the United States, have said there is no evidence of widespread voter fraud or anything that would change the outcome of this election. And what these lawmakers do next week will be etched into history."

"Senate Majority Leader Mitch McConnell, who has recognized Joe Biden as the president-elect, warned Republicans need to vote their conscience, saying this vote will mark one of the 'most significant, perhaps the most significant' he's ever cast or any of them will cast," Cabrera added.