'Scary': Maddow warns how the 'objectively nuts' election fraud fantasies are playing out 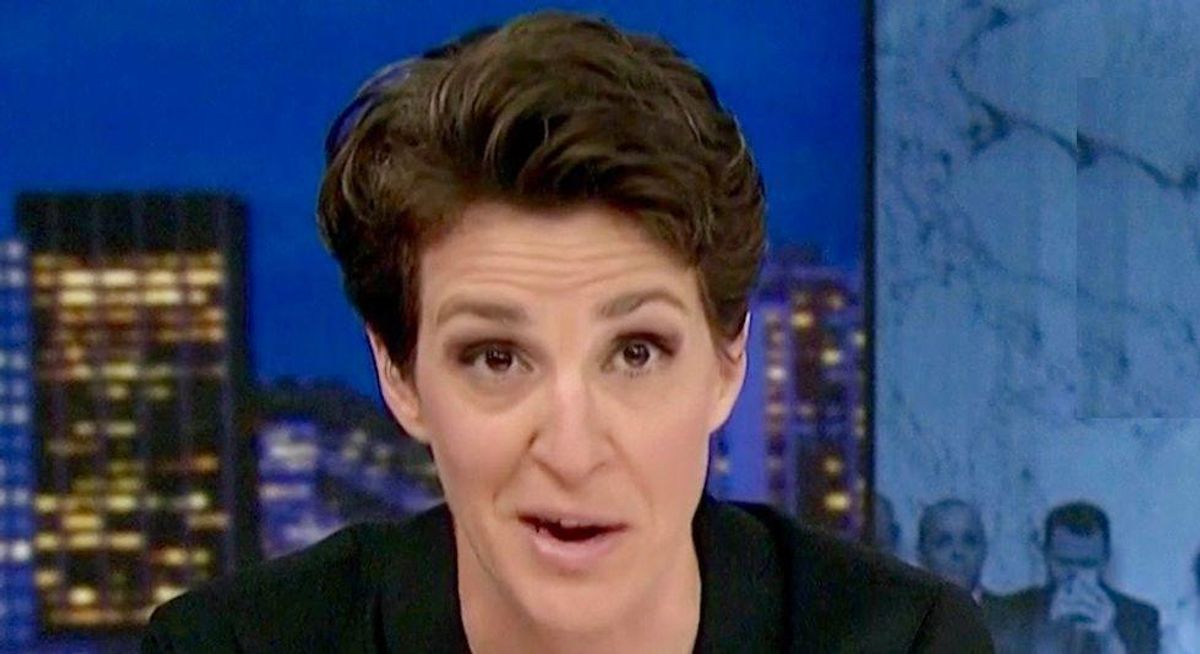 "It's insane, but it's also working for them right now, working among Trump supporters and among Republicans, most of whom do now believe that the 2020 election wasn't real, it was fraudulent and Trump was actually re-elected, even though Joe Biden's in the White House," Maddow explained. "It is objectively nuts, but it is real enough to them, because they prefer that to reality, and importantly because Trump keeps saying it's real."

"And because Republicans in states from Arizona to Georgia to Wisconsin and beyond keep backing them up, saying there was something wrong with the election in the state, something that needs to be recounted or audited or investigated," she noted. "And as nuts as it is, it is the agreed upon reality for Trump supporters coast-to-coast now."

"And so we're about to enter into a particularly volatile time with this because Trump is going to give a speech to North Carolina Republican Party at their state convention the day after tomorrow. In a fundraising email about that speech, he is billing it as a presidential address because he is pretending to still be president. He sent out fundraising texts today, calling that speech an official presidential speech as if he is still president," Maddow warned. "This is one of the two tracks on the which the Trump, Republican 2020 election fraud fantasy is playing out. It is in fact it is absolutely ridiculous, there's no provision in our country for a former president being reinstated."

"My question to you is this -- think about this in a quiet moment. What is the end game? Where does that go? What does that spark among his followers?" Maddow wondered.

"And I'm not trying to be scary about this, but I find the place we are in here to be scary," Maddow said.