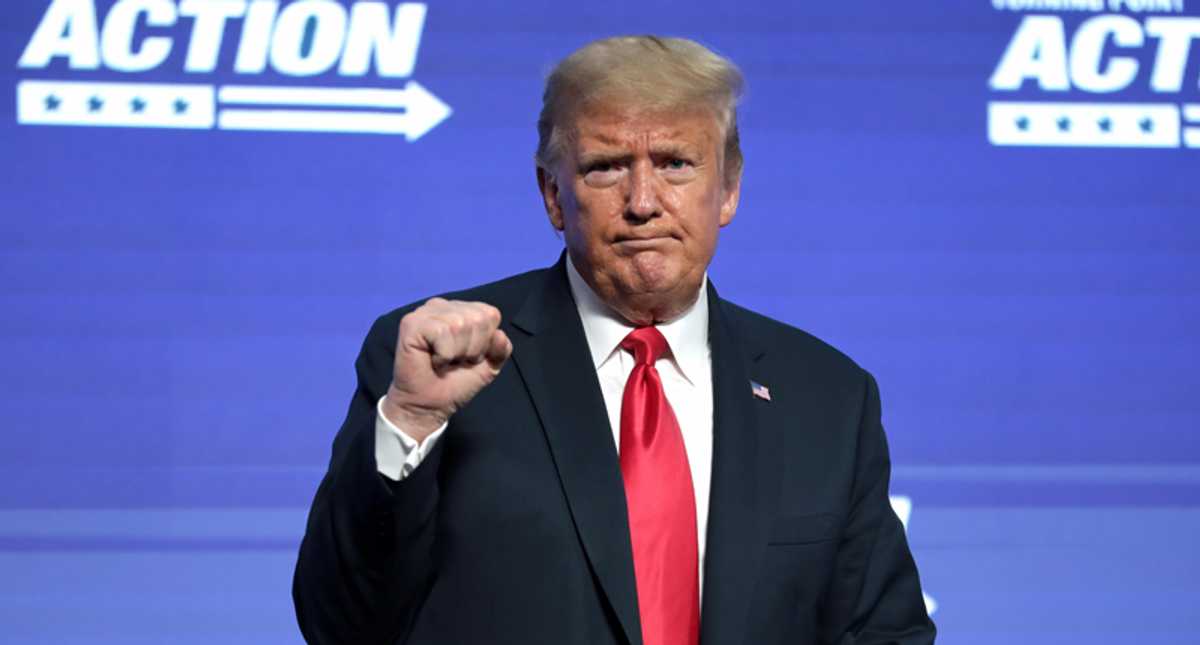 "Four states -- and some believe it's five states, we're looking into Arizona, but we know that four states violated their own election laws and in so doing they violated the United States Constitution," Salcedo argued, even though courts repeatedly ruled his claim is false.

"The president is 100% accurate when he says that an election conducted outside of the law is by definition an illegal election," he argued, without referring to Trump as a former president or pointing out the conspiracy theory of fraud was debunked.

He went on to describe Trump's CPAC lies as "a blessing."