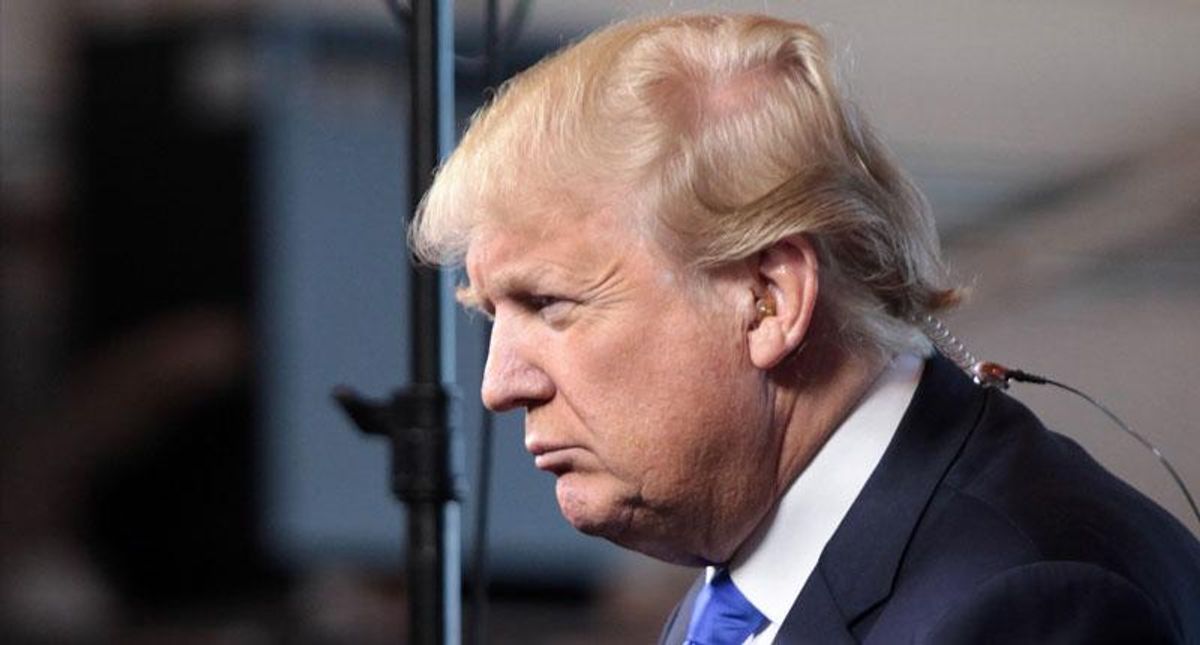 On Monday, longtime far-right televangelist Pat Robertson acknowledged President-elect Joe Biden, and called on Donald Trump to admit he lost the election, claiming he is "erratic" and stuck in "an alternate reality."

Robertson's acknowledgement stunned commenters on social media, who expressed their amazement at agreeing with him.

OMG- it finally happened! I never dreamed it was possible, but Pat Robertson & I are in COMPLETE AGREEMENT. In othe… https://t.co/CLML4tJBsh
— Mark Hamill (@Mark Hamill)1608591244.0