Pat Robertson informs Donald Trump he lost: ‘You’ve had your day and it’s time to move on’ 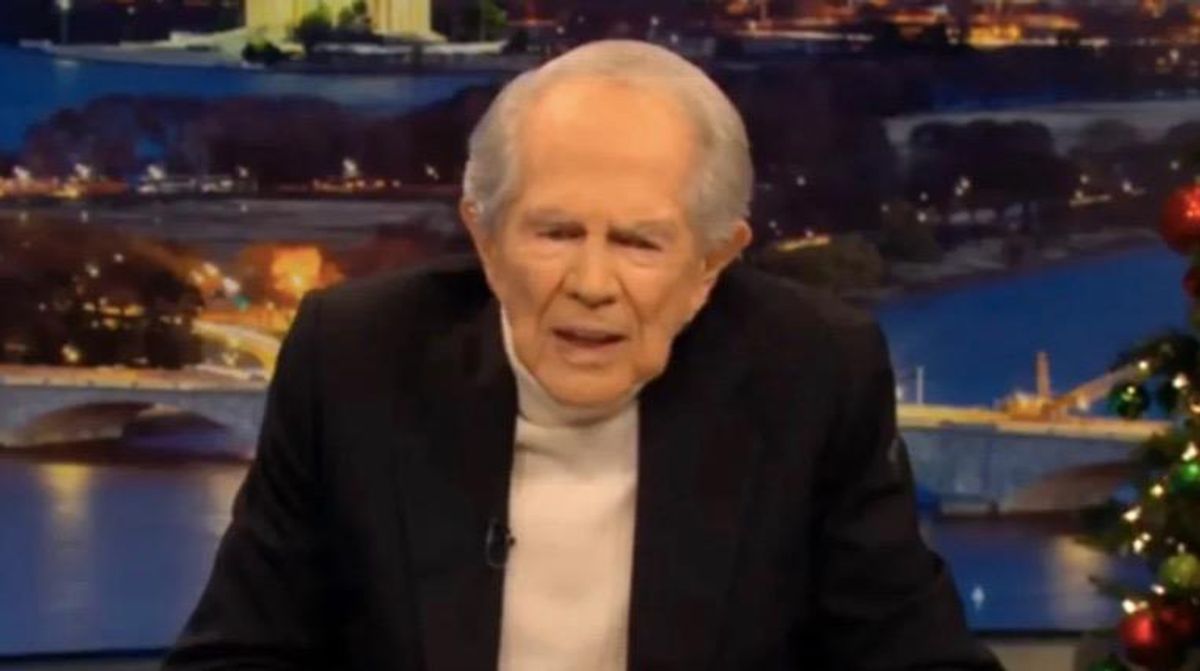 Rev. Pat Robertson, a fixture of right-wing evangelical commentary and one of President Donald Trump's longtime supporters, declared that Joe Biden will be president and urged Trump to accept that fact.

The outgoing president, said Robertson, "lives in an alternate reality" and "is very erratic," in footage posted by Right Wing Watch. Robertson said to Trump, "You've had your day and it's time to move on" — and added that Trump should not try to run again in 2024, something he has been reportedly considering.

Trump won overwhelming majorities of white evangelical voters both times he ran for president. They have been a reliable component of his coalition and critical to the GOP's viability in elections.