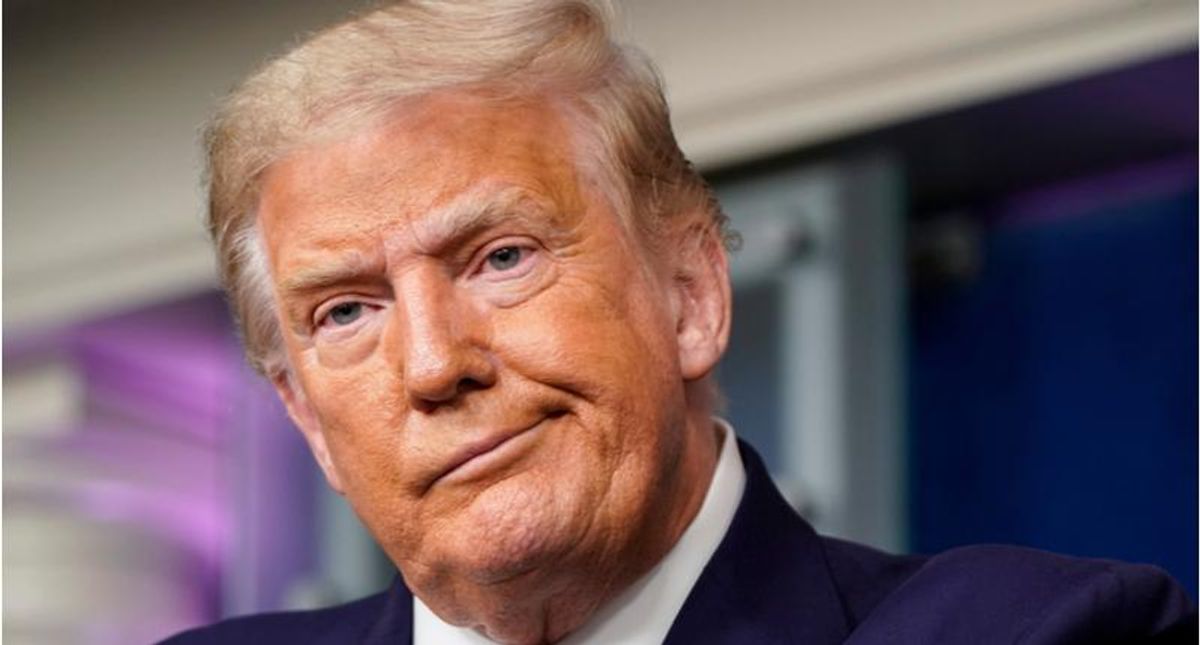 In a press release this Friday, Facebook announced that Donald Trump's account on the platform will remain suspended for two years, and will only be reinstated "if conditions permit" after a review.

"We are today announcing new enforcement protocols to be applied in exceptional cases such as this, and we are confirming the time-bound penalty consistent with those protocols which we are applying to Mr. Trump's accounts," the press release stated. "Given the gravity of the circumstances that led to Mr. Trump's suspension, we believe his actions constituted a severe violation of our rules which merit the highest penalty available under the new enforcement protocols. We are suspending his accounts for two years, effective from the date of the initial suspension on January 7 this year."

The Trump-Facebook case had been intensely followed for its repercussions for social networks seeking to curb misinformation and abusive content while remaining open to political discourse.

Trump was suspended from Facebook and Instagram after posting a video during the deadly storming of the Capitol by fired-up supporters challenging his election loss, in which he told them: "We love you, you're very special."

The former Republican leader, who has consistently challenged the legitimacy of Joe Biden's November election, was banned by Facebook the day after the siege, and was taken off other platforms including Twitter and YouTube.

After Facebook's independent oversight board upheld Trump's ban last month, the former president issued a statement reiterating his false claims of voter fraud, and urging his followers to "never give up."

And in a subsequent statement, Trump lashed out at social media bans as an attack on his free speech.

"What Facebook, Twitter, and Google have done is a total disgrace and an embarrassment to our country," Trump said.

"Free Speech has been taken away from the president of the United States because the radical left lunatics are afraid of the truth, but the truth will come out anyway, bigger and stronger than ever before."