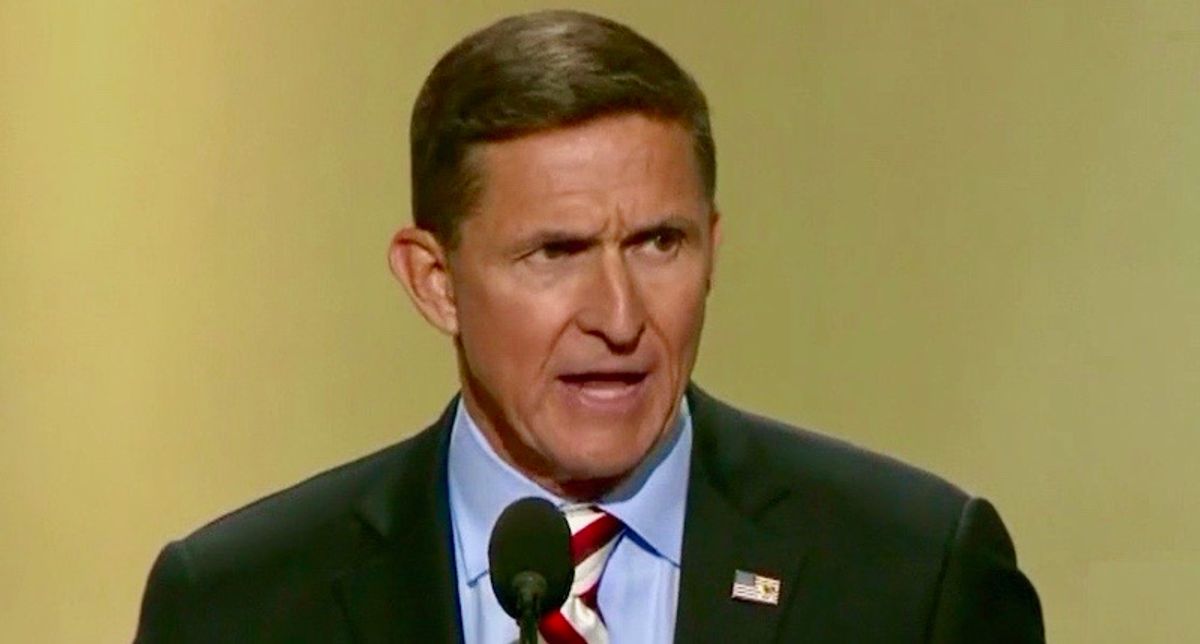 When Donald Trump finally vacates the White House on Jan. 20, his departure won't exorcise the political demons that have infested the nation over the past four years. The cult of personality that surrounds Trump has combined with his own profound disdain for constitutional norms, fulfilling the worst fears about his rise to power. He will surrender the presidency only after seeking to overturn a legitimate election, while encouraging demands among his followers for "martial law" and a turn toward dictatorship.

This article first appeared at the National Memo.

Trump is plainly a fascist, surrounded by bootlicking flunkies of like disposition, and he will continue to encourage a fascistic faction in and around the Republican Party.

How can a new administration protect America from this enemy within, as President-elect Joe Biden will swear to do on Inauguration Day? Biden can begin by appointing a new attorney general and homeland security secretary empowered to crack down on violent extremists, as Trump refused to do. He can isolate the conspirators against democracy by all legal and political means at his disposal.

But that responsibility doesn't fall to the president alone.

During these final weeks of the Trump regime, we have watched in astonishment as Michael Flynn, a retired Army general who has already disgraced his uniform, embarked on a campaign to encourage a coup d'etat.

On Dec. 2, Flynn tweeted an advertisement that appeared in The Washington Times, urging Trump to take "executive action" to avert a "shooting civil war" in the election's aftermath. Two weeks later, he expanded on that theme in a television appearance, declaring that Trump should impose martial law under the Insurrection Act, order the military to seize control of the electoral apparatus in states he lost and then "rerun" the election, presumably to achieve an unearned victory.

In that bizarre outburst, Flynn echoed an earlier call by Trump confidant Roger Stone. Days later, the retired general went to the Oval Office — with kooky conspiracist-lawyer Sidney Powell so he could sell that sickening proposal to the president in person. While reportedly intrigued, Trump hasn't attempted this treasonous scheme, presumably because the military has warned him against any such madness.

What Flynn did may have stopped just short of "sedition" under both the U.S. Code and the Uniform Code of Military Justice (UCMJ). According to Article 94 of the UCMJ, that includes "Any person ... with intent to cause the overthrow or destruction of lawful civil authority, creates, in concert with any other person, revolt, violence, or other disturbance against that authority is guilty of sedition." Although his words have yet to result in violent acts, they set the stage for a conflagration when the Proud Boys and other fascist elements congregate in Washington on Jan. 6 as Congress ratifies Biden's Electoral College victory.

But even if he only skirted sedition, Flynn's political misconduct falls under the military prohibition against behavior "dishonoring or disgracing the officer personally" and bringing dishonor to the military itself. By violating his sworn oath to uphold the Constitution — which nowhere authorizes the use of the armed forces to overturn an election or institute martial law — Flynn invited court-martial.

And, as Flynn must well know, a retired general can be called back to active duty by the secretary of defense for the sole purpose of instituting such proceedings. Lawrence Wilkerson, a retired Army lieutenant colonel who served as a top aide to former Secretary of State Colin Powell, has publicly called for Flynn's prosecution under those provisions.

The danger that Flynn represents is real. Holding him accountable for his despicable acts would show that in the wake of Trump, our military leaders intend to uphold their oaths and defend our democracy.