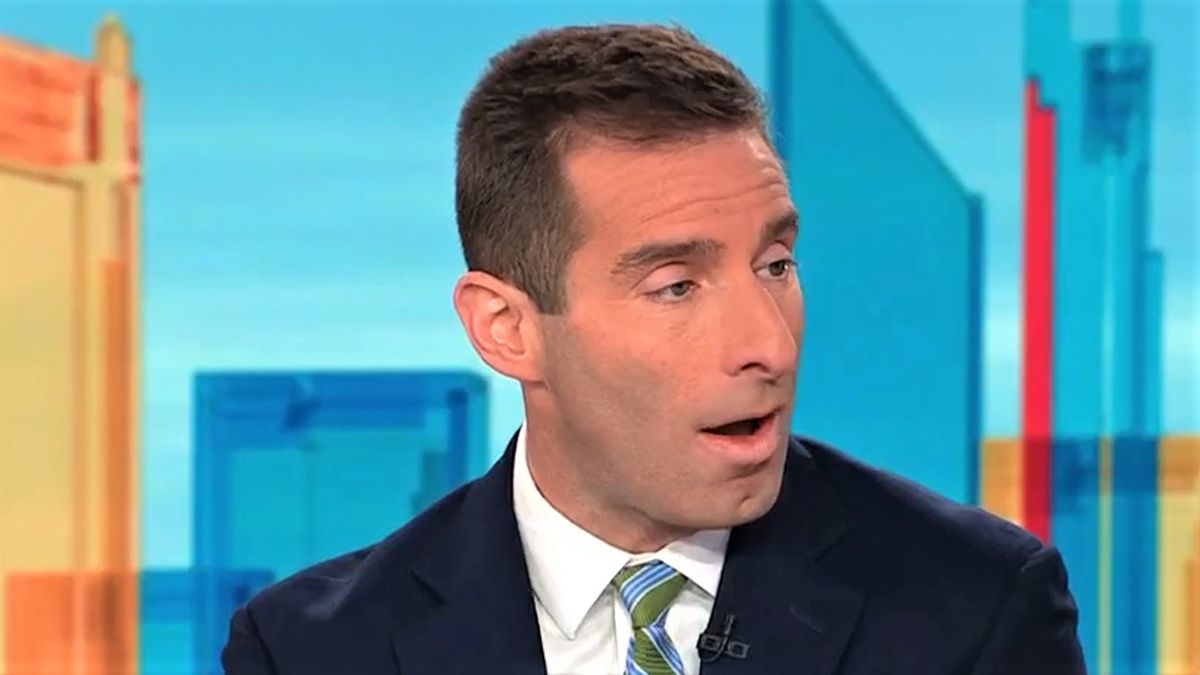 On Monday's edition of CNN's "OutFront," former federal prosecutor Elie Honig walked through what is currently known about the Fulton County investigation into whether former President Donald Trump solicited voter fraud in Georgia.

"What sticks out to you?" asked anchor Erin Burnett. "You hear about this team, their specialties that the Fulton County prosecutors are building."

"The district attorney, who's fairly new to her position, she's only been there a few months, she's cleaning house. She's brought in a high-powered group of attorneys," said Honig. "What jumps out to me, really, is the hiring of this racketeering expert. Racketeering laws are a powerful tool for prosecutors ... what you have to show is two things. One, that there was an organized group, more than one person that's doing this. Two, a pattern of racketeering, multiple crimes and coordinated efforts over a period of time. So it tells me they're looking at a serious charges here."

"What does it mean for the person at the other end of this, for Trump?" asked Burnett.

"The fact they are ready to issue subpoenas, they are at the facts of things," said Honig. "This is where things will get interesting. If a person gets a subpoena they really have a few choices. One, testify under oath and two, take the fifth but that sort of a red flag to prosecutors. That person may have some criminal liabilities, or if you may ignore it, the U.S. Marshals may show up at your house or take you in handcuffs. If the evidence is there, I have faith this district attorney is shown that she's bold and independent."

"This particular crime is punishable by one to three years," added Honig. "It would be a felony. It is rare to see someone convicted of felony and not go to prison for some time."