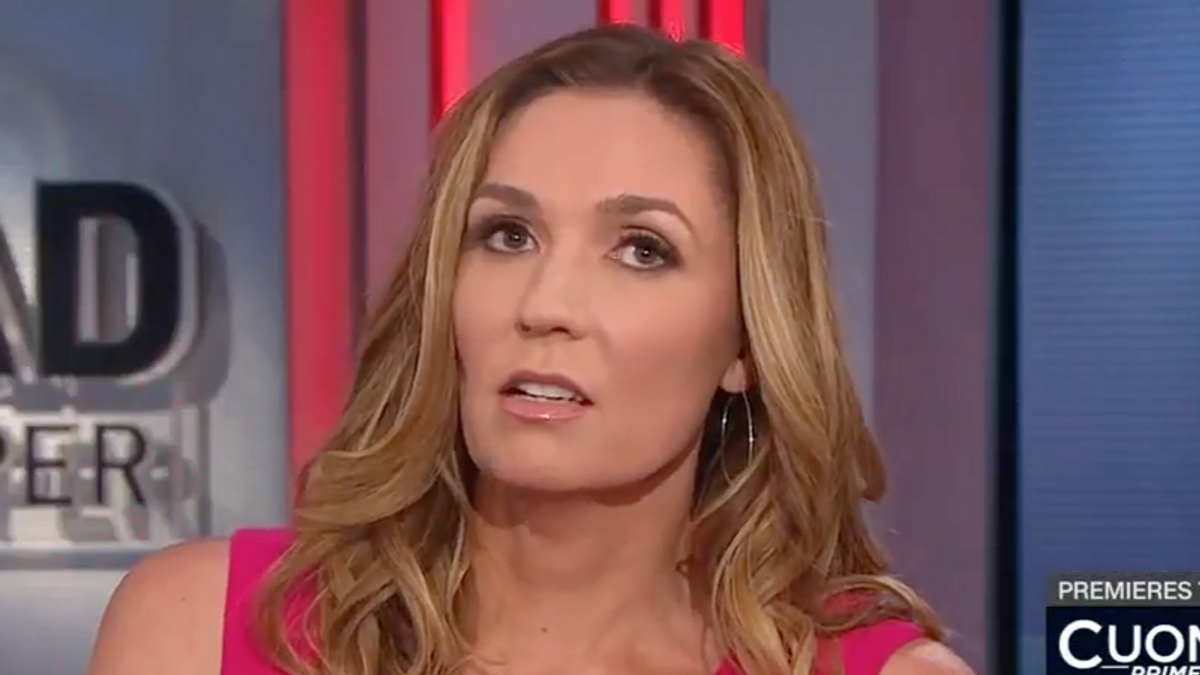 "Yeah, and I think what we have to acknowledge now is that the Republican Party doesn't want to move on from Trump," said Carpenter. "There has been this, you know, idea that I hoped would be true, that once Trump was proven to be a political loser, we could have that reset. But now, Republicans have lost the House, the Senate, the Presidency, Donald Trump — they're not scared of the tweets. He's off Twitter. And yet, they're still clinging to him because what happened through that time is that the base became radicalized."

"They were all in on 'Stop the Steal' and the people that would turn out in the primary elections are waving the Trump flag, even in loss," said Carpenter. "A lost cause with their Confederate flags and American flags. And so, the Republican senators know that. They're immobile, they're paralyzed."