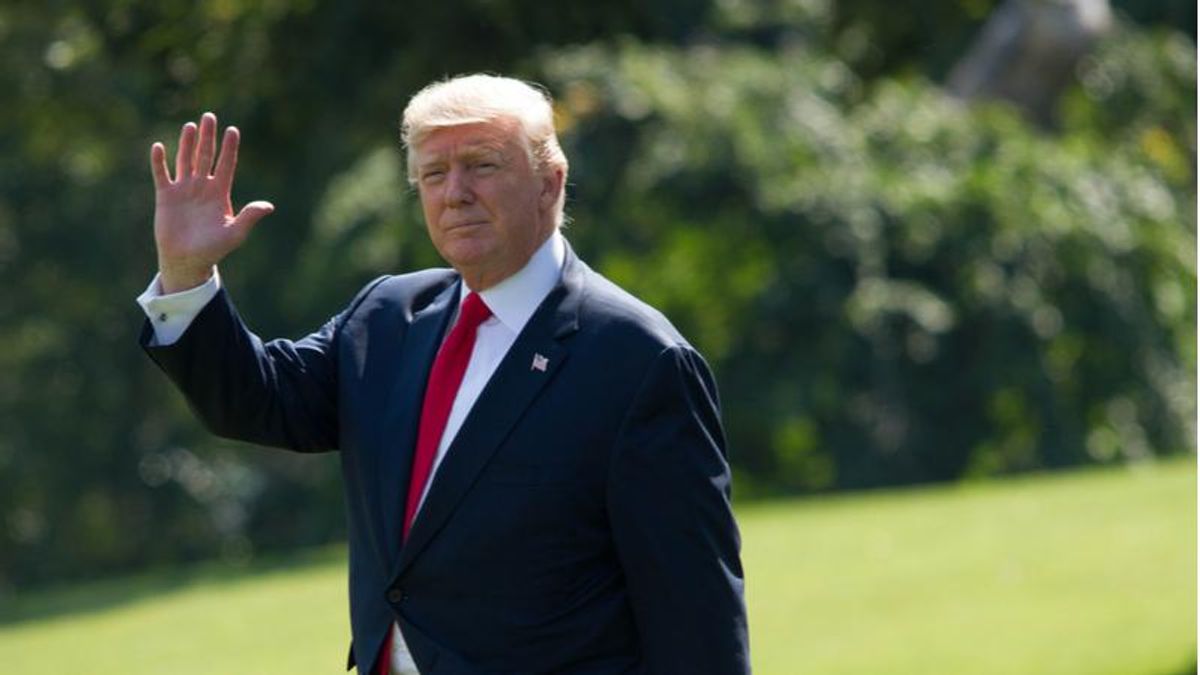 "In a bid to avoid a second straight loss, Trump is now making last-minute moves to bolster support for coal lobbyist Mike Carey, his pick in the Ohio special election, including hosting a get-out-the-vote telerally for him Monday night," the Post reports. "A super PAC run by Trump's allies made a last-minute buy of $350,000 in text messages and other ads for Carey last week, according to a federal filing. Carey's campaign has also been given access to some data from Trump's political operation, according to people with knowledge of the arrangement."

Trump is reportedly extremely competitive about the races he involves himself in and his advisers are worried about losing two in a row.

Nevertheless, according to the Post, there are plenty of signs that Trump still has strong sway over the GOP.

"GOP candidates fear he will endorse their rivals, even hiring his advisers to keep it from happening, according to people familiar with such moves. Republican lawmakers regularly trek to Trump's private clubs to pay him homage. 'They beg like you'd never believe,' one adviser in Trump's operation said."