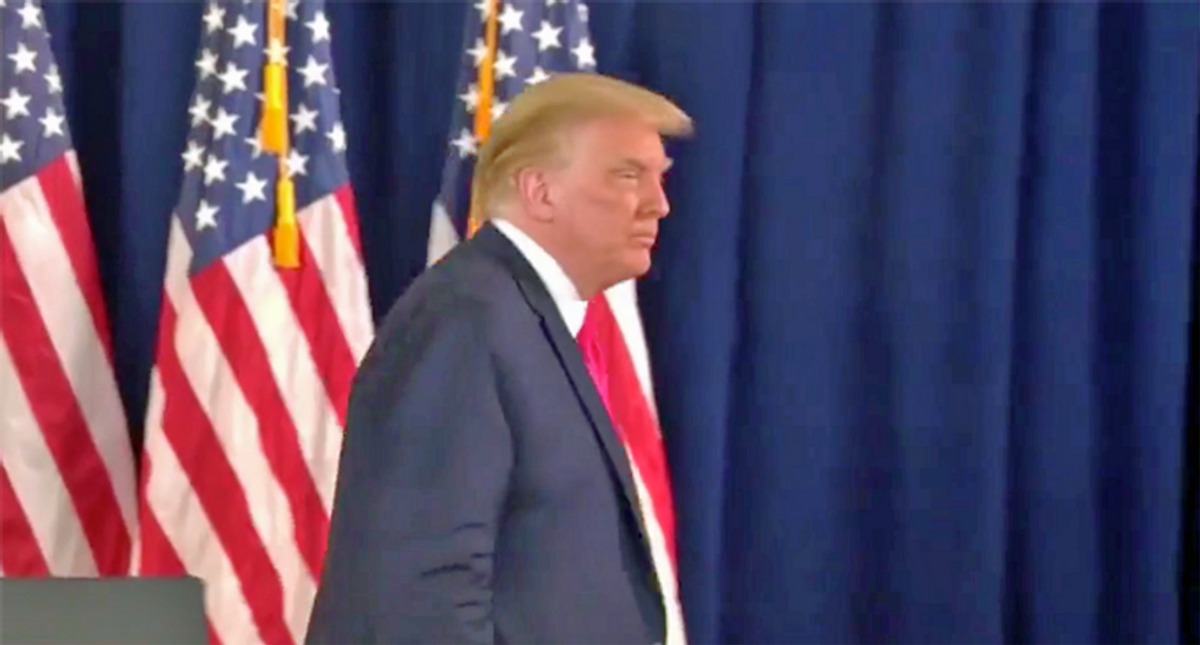 "The charge carries a maximum prison sentence of 20 years, but prosecutors stated in a letter to Bell's lawyer that they will seek between 78 and 97 months for Bell, along with a fine of $25,000 to $250,000," reported Justin Rohrlich. "As part of his plea, Bell also admitted to deceiving the government out of more than $1 million in phony Paycheck Protection Program loans intended to help employers avoid laying off staff due to the COVID-19 pandemic."

This comes shortly after John Lambert, a co-founder of the group "Students for Trump," was sentenced to 13 months in prison for a side hustle in which he pretended to be a patent attorney and scammed prospective clients out of more than $46,000 over two years.