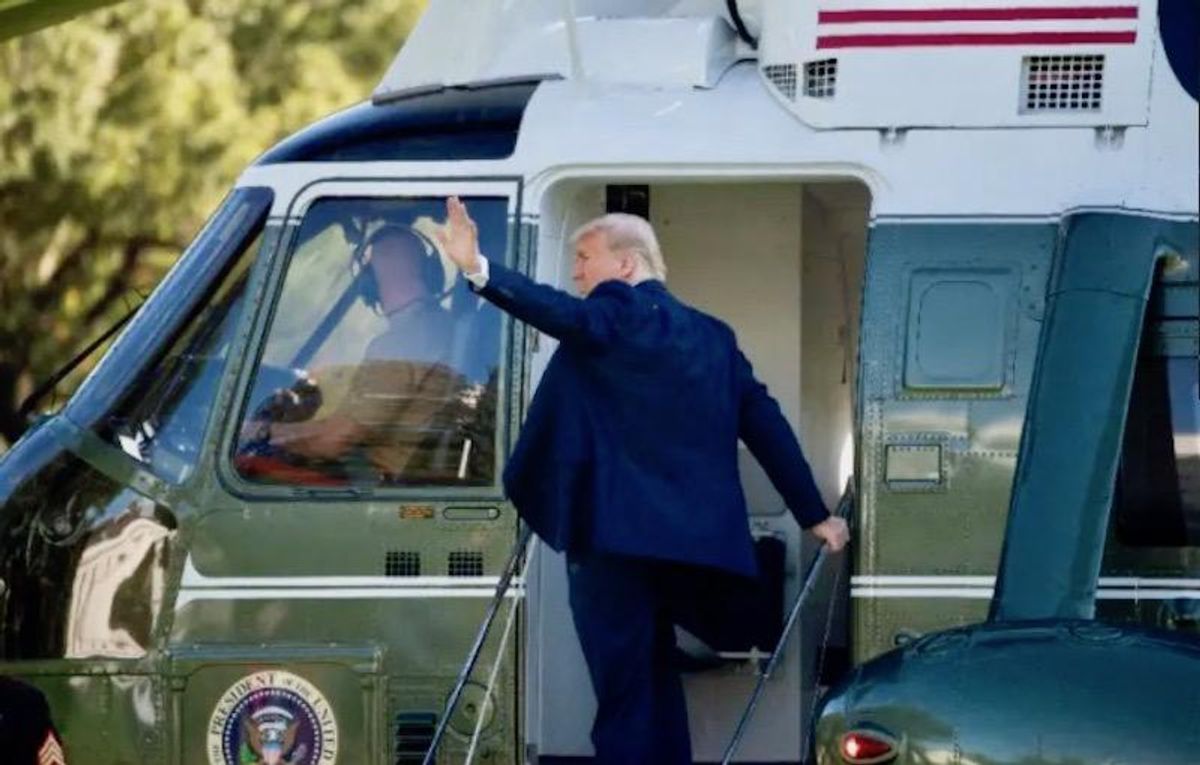 "Mr. Harleth's appointment was highly unusual: the chief usher has typically been a nonpolitical public servant, often with a military background, who does not turn over with administrations. Because of Mr. Harleth's connection to the Trump Organization, some had speculated that he would leave with the outgoing president," the newspaper noted.

"While he has not discussed his future with Dr. Biden, Mr. Harleth is expected to stay for now, according to administration officials, handling personnel issues, planning family dinner menus and managing the budget for the residence. He has made it clear that he is very eager to stay on permanently, and does not want to be viewed as a Trump loyalist though he has also hired other staff members from Trump properties," the newspaper noted.

The chief usher, hired from the Trump Hotel by @FLOTUS , is eager to stay on permanently. He has hired other staff… https://t.co/n0allgAIGk
— Annie Karni (@Annie Karni)1611018016.0