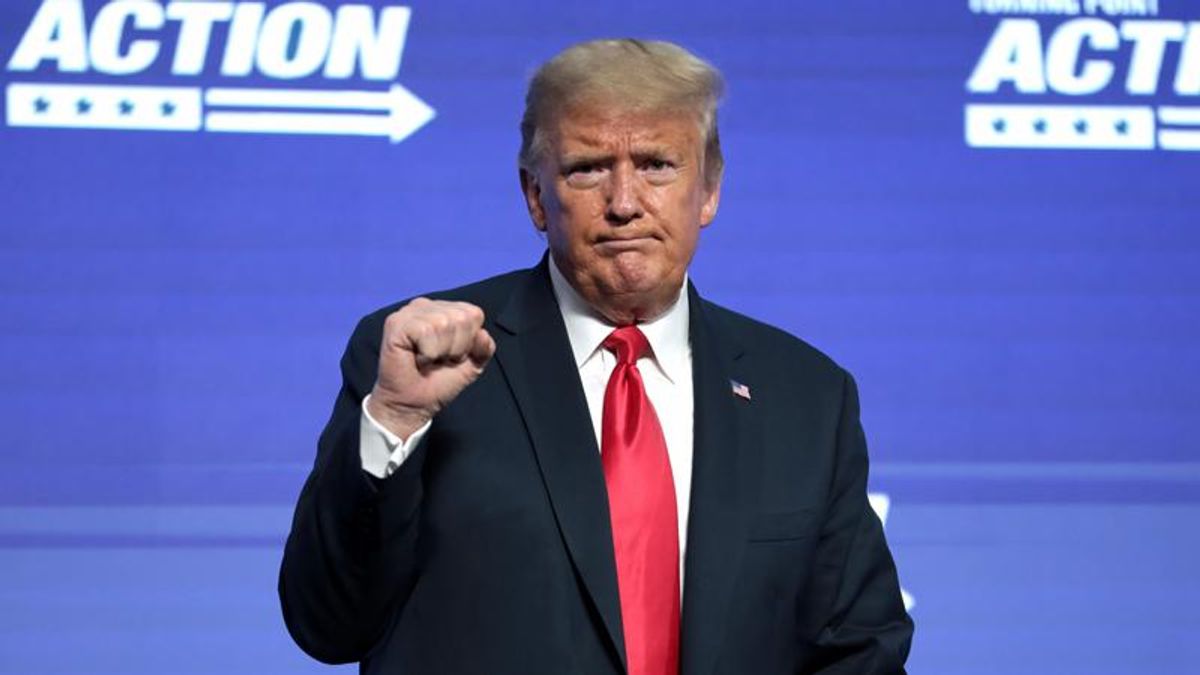 Here is the response letter from two of the Democratic commissioners: "The Commission therefore did not have enoug… https://t.co/xdUjkkoOVz
— Shane Goldmacher (@Shane Goldmacher)1620336564.0

Summary of Cooksey and Trainor reasoning, from their letter: "In sum, the public record is complete with respect t… https://t.co/04ChzPAzny
— Shane Goldmacher (@Shane Goldmacher)1620336727.0