Prosecutors have given up on prosecuting Trump for hush money payments: report 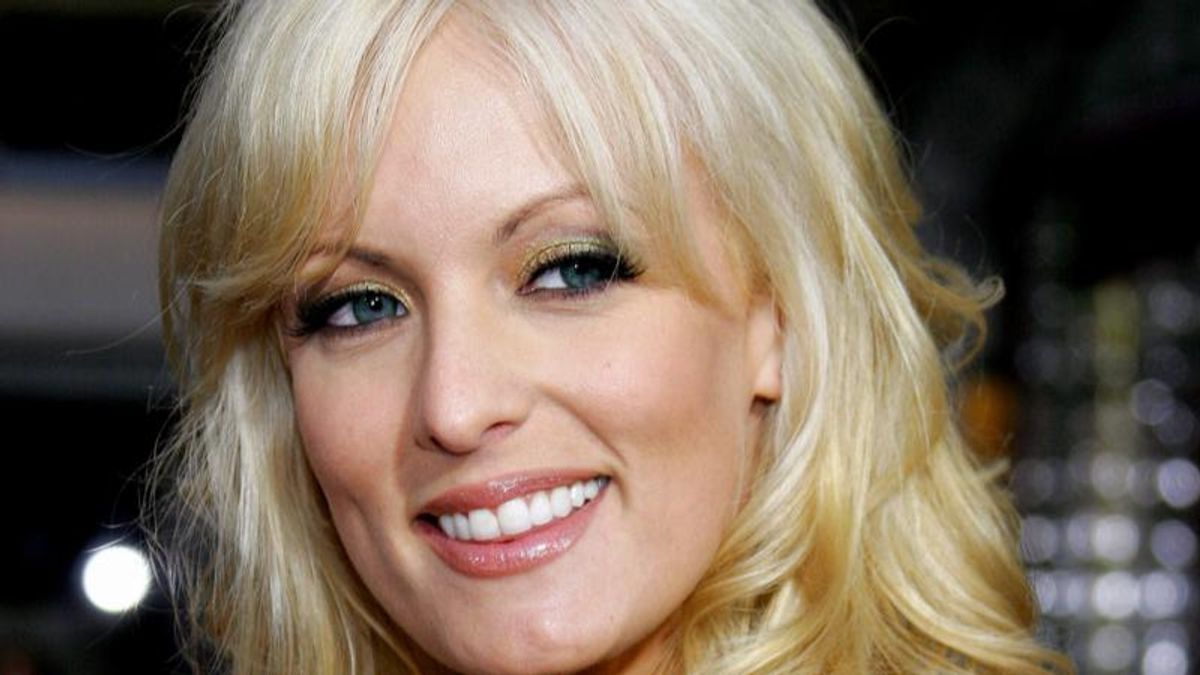 One attorney for a key witness in the case said the matter is "dead," according to the AP.

Prosecutors have even returned some of the evidence they collected — "a likely indication no one else will be charged. The attorney spoke on the condition of anonymity because prosecutors have not discussed the case publicly," the AP reports.

Read the full report over at The Associated Press.