Jonestown survivor says Trump must be removed from office for sedition: ‘We must act’ 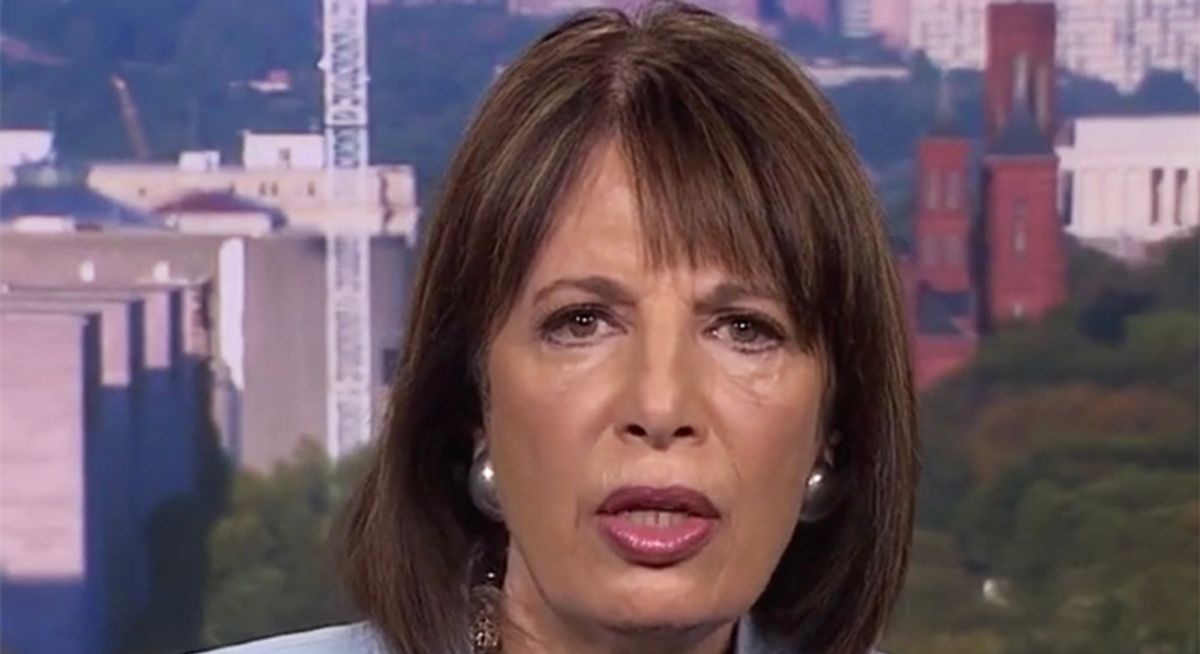 Rep. Jackie Speier (D-CA) explained why Congress should not wait to until President-elect Joe Biden is sworn-in on January 20th and should take immediate steps to remove Donald Trump from office.

In 1978, Speier was a young aide for Rep. Leo Ryan (D-CA) and joined him on a fact-finding trip to Jonestown, Guyana. Ryan was assassinated during the massacre; Speier survived five gunshot wounds.

"Congresswoman, there are 12 days left in President Trump's term," MSNBC's Ayman Mohyeldin noted. "He could certainly do a lot of damage, but give us a sense of how would impeachment work with so little time. And do you think that you could get Republicans to support you in a meaningful way to convict the president?"

"I feel very strongly that we must act," Speier replied. "To somehow suggest there's only a few more days -- this was an act of sedition. He incited people to come to the Congress of the United States and to dismantle it.

"So we don't have a luxury of saying to wait it out for 12 days," she continued. "This is an act we must do as members of the House under the Constitution of the United States, so in terms of whether or not Republicans join us in this, we already have, I understand, one Republican who's signed on to one of these resolutions. I think there will be many more."

"I don't think we can suggest that this is okay and by not taking action we are saying it's okay," she explained.

"I was up on -- in the gallery when all of this was happening. I lived through that horrendous experience and had any of those individuals had guns I think a good number of members of Congress would be dead today, so I think there has to be action taken," Speier said. "The anarchists in this country, the racists in this country, the anti-Semitics in this country used Donald Trump and Donald Trump used them to move forward with their anarchists agenda and it's going to take our country down if we don't act."