Trump is struggling to find lawyers who will defend him in 2nd impeachment trial: report 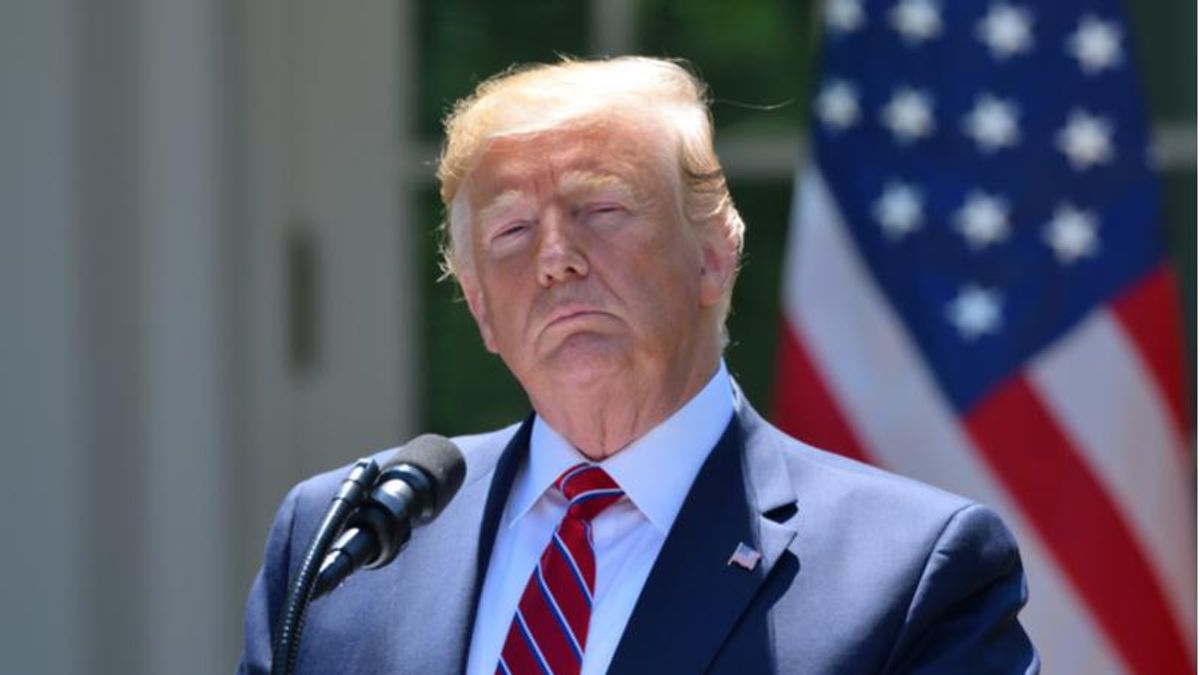 As his second impeachment trial draws closer, President Trump is reportedly having trouble finding lawyers to represent him, according to a new report from Bloomberg.

"Allies of the outgoing president have been canvassing Washington's legal landscape looking for representation but so far are coming up short," the report states. "Lawyers who defended him in the previous impeachment trial, including Jay Sekulow and White House Counsel Pat Cipollone, have said no this time, according to people familiar with the matter."

Other lawyers who have previously defended Trump, such as former Florida attorney general Pam Bondi, Eric Herschmann, Pat Philbin and Marc Kasowitz, have declined to join his legal team this time around. Some who have declined the role said that they refuse to do so due to Trump's conduct.

"I'm not terribly surprised that top tier conservative attorneys who a Republican president might normally turn to would not be interested in jumping on this particular grenade," Keith Whittington, a politics professor at Princeton University, told Bloomberg. "Those who might have been sympathetic to defending the president in other contexts such as his first impeachment don't necessarily want to defend what he's done here -- both because they aren't easy to defend and they'll tarnish people's professional reputation down the road."

Read the full report over at Bloomberg.