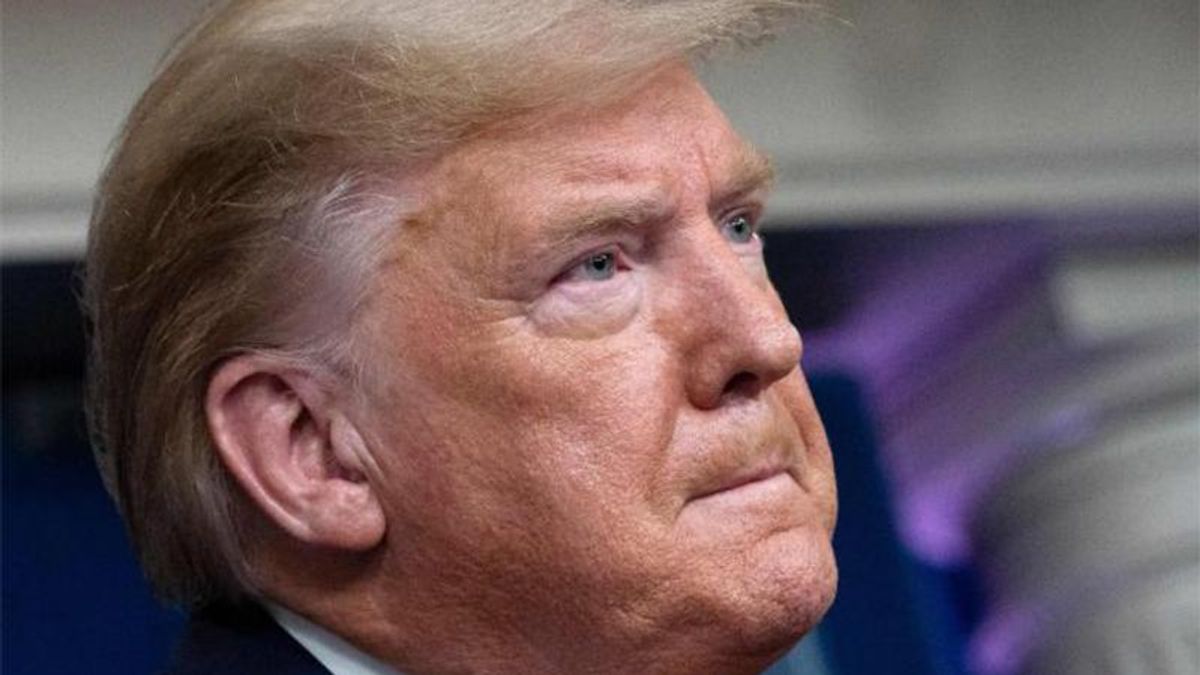 "I think a lot of them feel that way, Todd said, adding that it depends on the state they represent.

Todd went on to say that under the hypothetical situation where Mitch McConnell "really wanted to find the 17 votes" to convict Trump, "I think the best arguments Mitch McConnell could make to a Republican on the fence is this: Look -- there's a million news cycles between now and the 2022 filing deadline. There's two million news cycles between now and the 2024 filing deadline, and there's gonna be a lot of other reasons that the base is gonna be outraged at the Biden administration and looking for a Republican vehicle, not necessarily looking for a Trump vehicle -- oh, by the way, have you noticed how de-platforming of Donald Trump ... has neutered him in a way, he can't really affect anything and can't really flex his muscles in the way he used to before."

"I think this thing fades and Trump fades over time if he's convicted," Todd continued. "But I know there's this belief on the right that if he's convicted he becomes, you know, a martyr and more powerful. I don't buy it. He's too lazy to understand how to be a martyr."