New York City is 'severing all contracts' with Trump for 'criminal activity' over insurrection: mayor 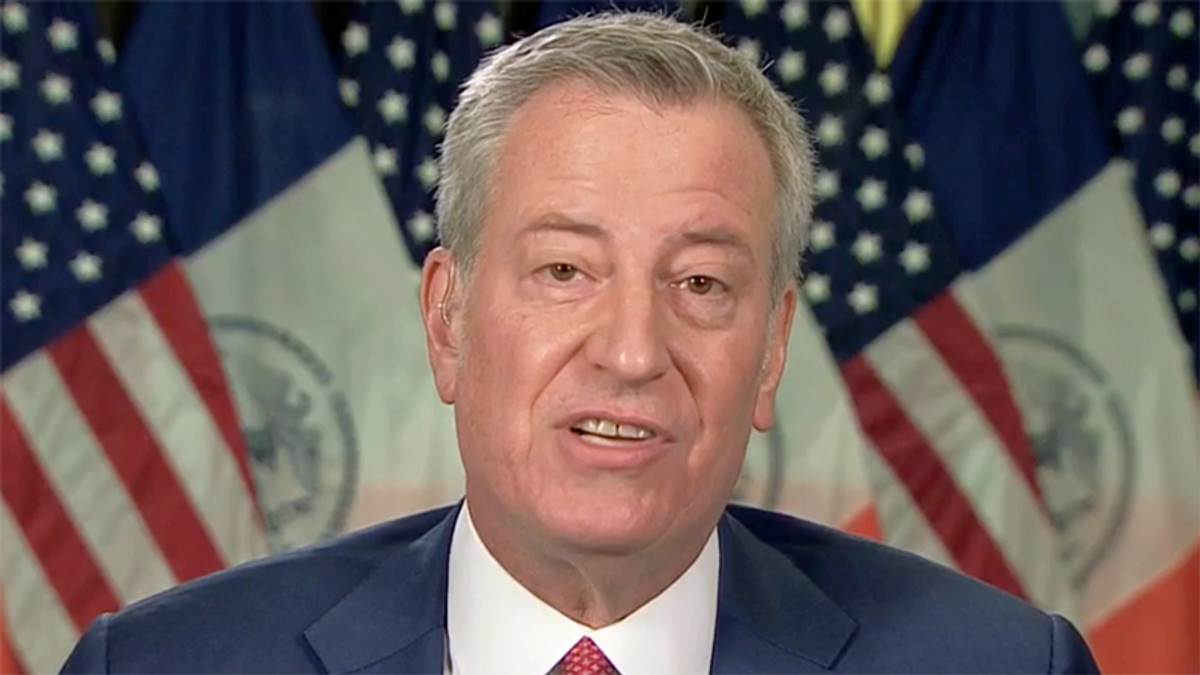 The mayor of New York City says he is severing all contracts with Donald Trump's businesses -- and it will cost him $17 million a year -- following the fatal pro-Trump insurrection at the U.S. Capitol.

Mayor Bill de Blasio made the announcement during a Wednesday appearance on MSNBC's "Morning Joe."

The mayor announced, "the city of New York is severing all contracts with the Trump Organization. Our legal team has done an assessment, and the contracts make very clear, if a company -- the leadership of that company -- is engaged in criminal activity, we have a right to sever the contract. Inciting an insurrection, let's be clear, I'll say these words again, inciting an insurrection against the United States government clearly constitutes criminal activity. So the city of New York will no longer have anything to do with the Trump organization. They have profited from these contracts, they will profit no longer."

"Right now, the Trump Organization profits about $17 million a year from these contracts that cover four different sites -- three in Manhattan, one in the Bronx."

"And, look, it's quite clear, the president of the United States directed a mob to attack the U.S. Congress during the electoral college vote. That's -- even saying the words, Mika, it is almost impossible to believe, but it's criminal activity and so it's very clear and the lawyers looked at it. It was just as clear as a bell -- that's grounds for severing these contracts and we're moving to do that right away."