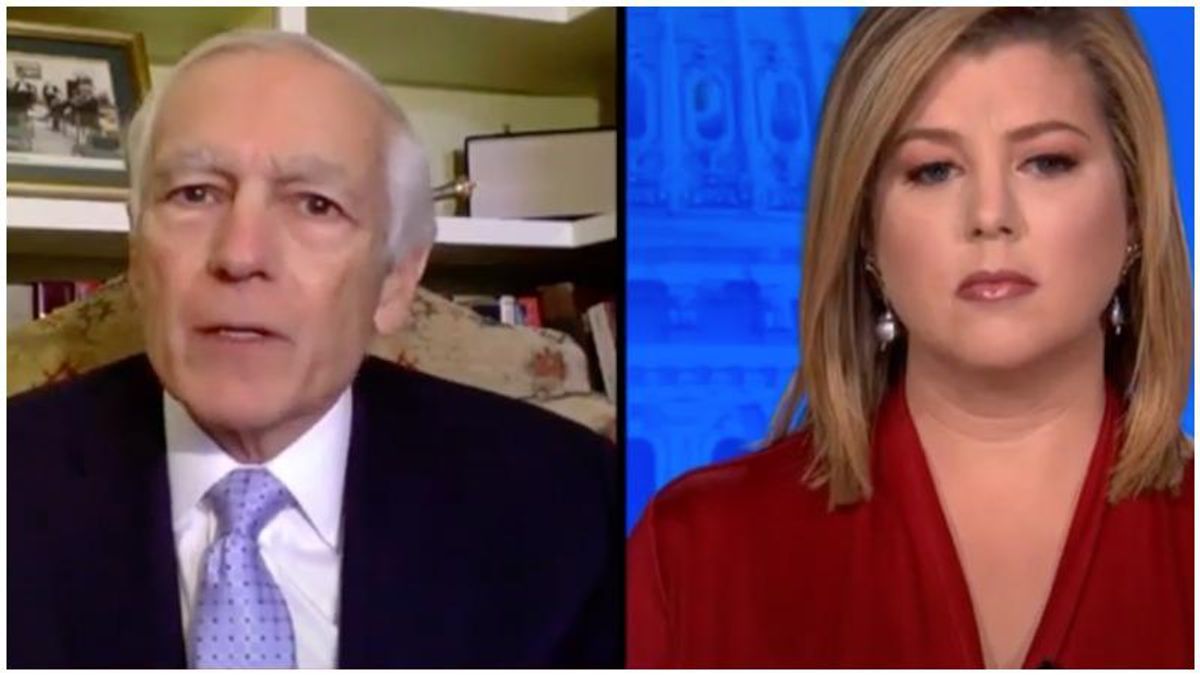 When asked by CNN's Brianna Keilar if President Trump should face criminal charges over his alleged role in inciting the incident, Clark replied, "Absolutely."

"He's given this broad-based insurgent movement a cause ... and, he's the charismatic leader."