‘The president sparked an insurrection and people died’: WH official sums up Trump’s only legacy 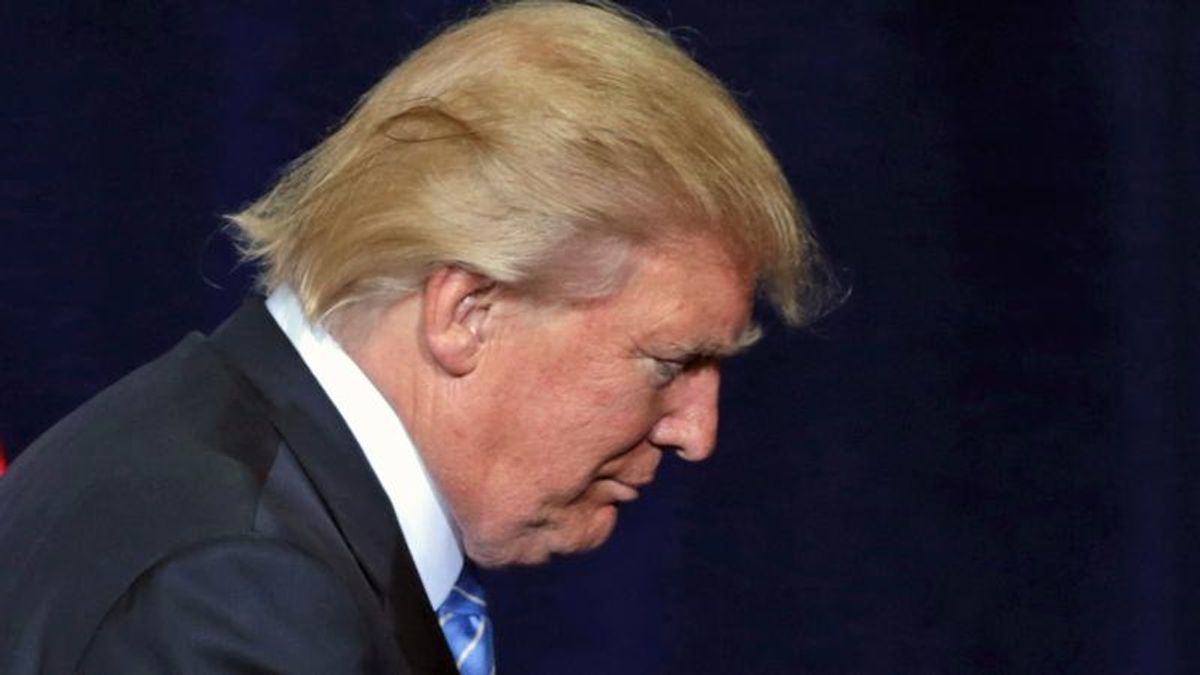 Trump administration officials continue to speak out to journalists willing to give them the cloak of anonymity while others resign.

Olivia Nuzzi of New York magazine spoke with one such "senior administration official" on Friday.

"This is confirmation of so much that everyone has said for years now — things that a lot of us thought were hyperbolic," the official explained.

"This is like a plot straight out of the later, sucky seasons of House of Cards where they just go full evil and say, 'Let's spark mass protests and start wars and whatever,'" the official explained.

"I went through Access Hollywood, Charlottesville — all of these insane things. There's some degree of growing accustomed to the craziness. It's not like my heart is racing, like, Oh, God, how am I supposed to react to this? It's just more that I'm depressed. For people who devoted years of their lives to dealing with the insanity in an attempt to advance a policy agenda that you believe in, all of that has been wiped out. The legacy of the Trump administration is going to be that the president sparked an insurrection and people died because he tried his best to not abide by the Constitution and the tradition of a peaceful transition of power that's been the norm since our founding. Nothing else is even going to be a side note," the official said.

Senior Trump admin official: “The legacy of the Trump administration is going to be that the president sparked an i… https://t.co/SznaCbRc5f
— Olivia Nuzzi (@Olivia Nuzzi)1610155615.0