Trump advisers privately fear he could be brought down by New York and Georgia investigations: report 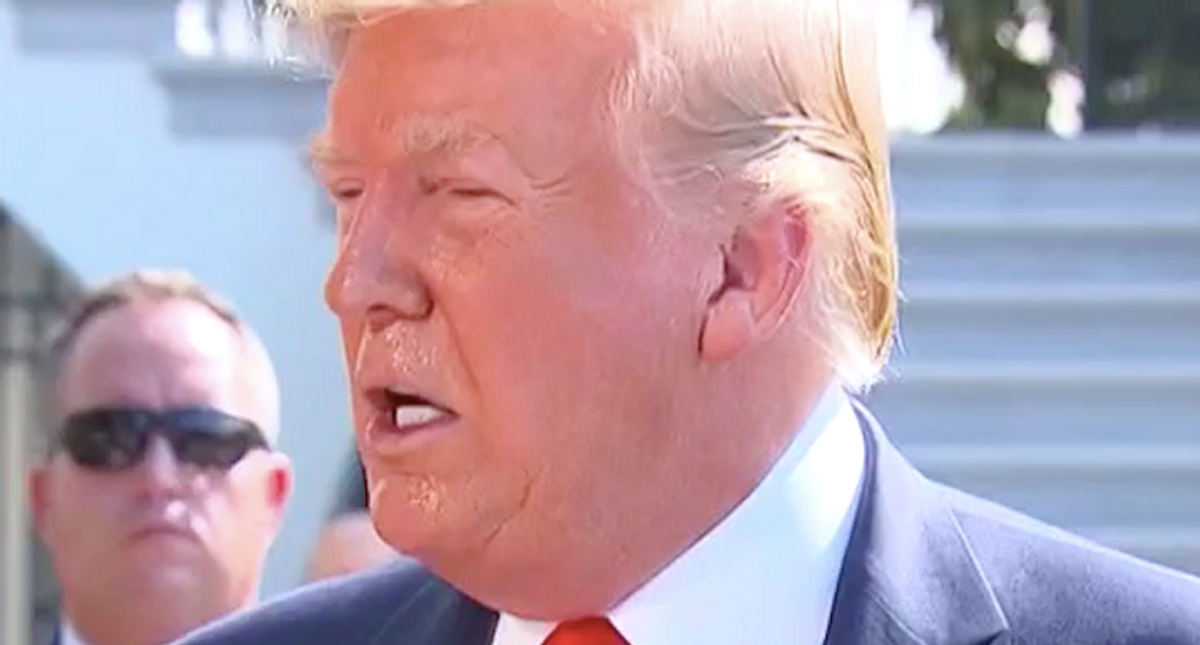 "The growing list of criminal investigations and civil lawsuits keep piling up while Trump remains ensconced in his South Florida oceanside compound Mar-a-Lago," said the report. "Alongside a rotating cast of attorneys, Trump has warily watched as local Georgia and New York investigators escalate their probes connected to both his slapdash efforts to hold onto the presidency despite losing the 2020 election and his namesake company's finances."

"Notably, the ex-president is also hearing from advisors that he faces little actual legal risk from the January 6 rioting at the Capitol, according to a dozen advisors, legal experts and Republicans close to the former president," said the report. The president is facing a civil suit for violating the Ku Klux Klan Act in connection with his role in fomenting the riots, but his criminal liability appears negligible.

New York is investigating the president's business and finances. Georgia, meanwhile, is looking into whether the president's pressure on state officials to "find" extra votes after the election violate any laws.

"If I were Trump, I'd be most concerned about the business activities in New York," said retired Harvard Law professor Alan Dershowitz, an ally of the former president. "Because when you have a prosecutor hell-bent to get you and you've had a long career in business, there's always a possibility they could come up with some technical violation, more likely with his companies than him personally."