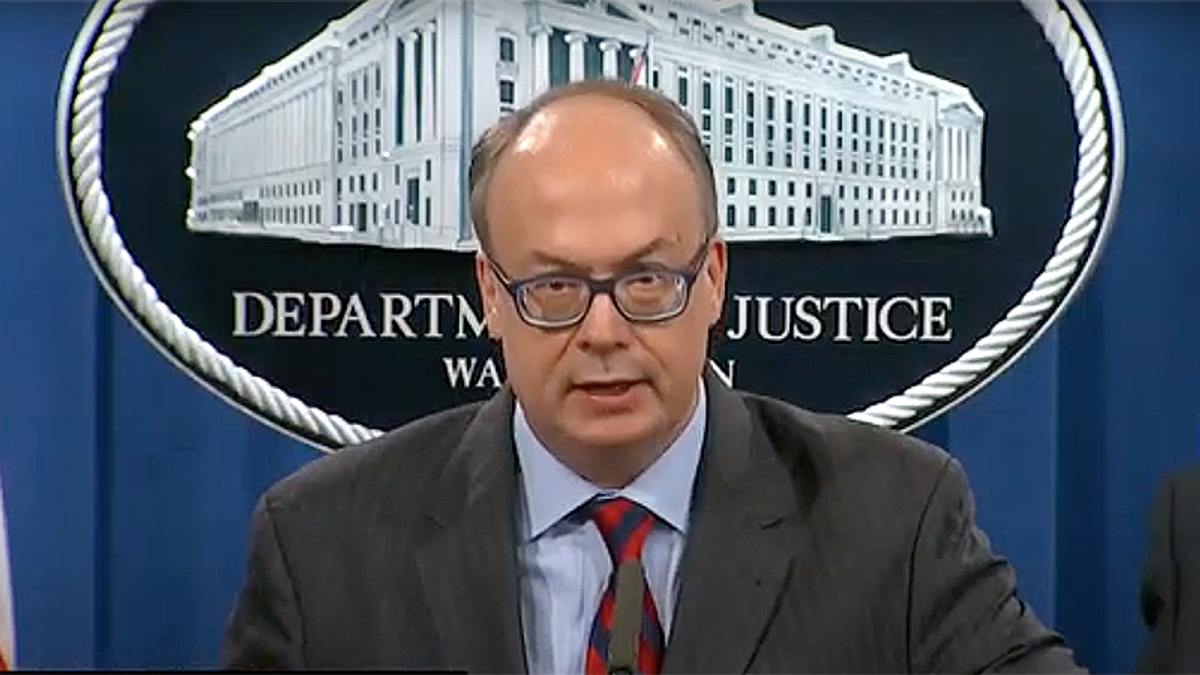 McCaskill, who was once the Jackson County prosecutor, explained that the law only serves "only in the context of factual evidence." But as she explained, the letter drafted by Clark has no evidence included in it.

"I have one question to the lawyers of America," she continued. "Are we really going to let this guy practice law? Is he going to be allowed to appear in front of court as if he has some respect for the rule of law? Or for evidence? I really — it really is astounding to me that he has not been called up today on charges in front of the D.C. bar."

How is this guy still a lawyer www.youtube.com