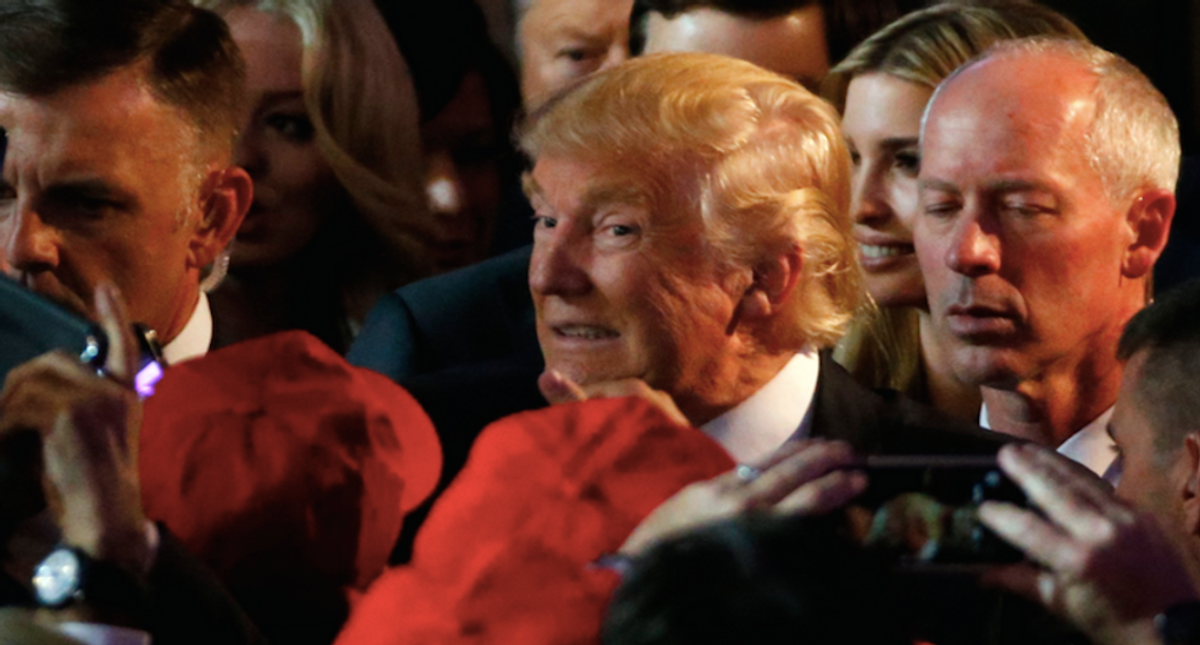 But the main point from the Post is that this DOJ decision makes way for Garland to refuse to defend former President Donald Trump as well.

"Mr. Garland has spent his tenure so far picking through a political and institutional thicket: tasked, on the one hand. with holding the previous administration accountable for any legal wrongs and on the other with ensuring that prosecutorial decisions aren't based on partisan considerations. Too much concern about this second point, his critics on the left have warned, could result in his department overcorrecting by not pursuing prosecutable cases, or by defending indefensible ones, in an effort to avoid any appearance of bias," the editorial says.

Indeed, one of the decisions thus far that has been denounced and questioned by lawyers is that the DOJ would continue to support Trump in his lawsuit with E. Jean Carroll, who accused the former president of sexually assaulting her.

"The attorney general has signaled he doesn't plan to fall into that trap," said the Post. "Mr. Trump, who insists he has 'complete immunity' for his role in the winter's riot, may want to worry about his own footing."