Trump's lawyers could be sanctioned for trying to overturn Michigan's election results: report 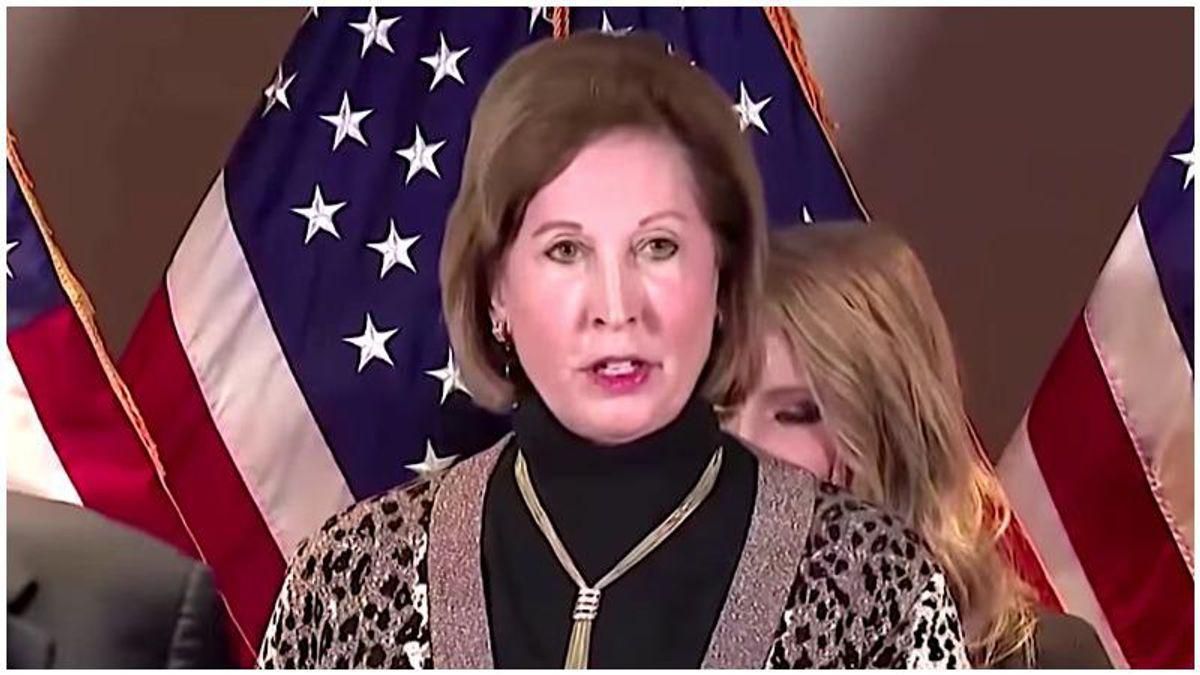 On Monday, the Associated Press reported that lawyers who represented former President Donald Trump could face professional sanctions for their role in a lawsuit trying to overturn the results of the 2020 presidential election in the state of Michigan.

"The lawsuit alleging widespread fraud was voluntarily dropped after a judge in December found nothing but 'speculation and conjecture' that votes for Trump somehow were destroyed or switched to votes for Joe Biden, who won Michigan by 2.8 percentage points," said the report. "Democratic Gov. Gretchen Whitmer and the city of Detroit now want the plaintiffs and a raft of attorneys, including Trump allies Sidney Powell and L. Lin Wood, to face the consequences of pursuing what they call frivolous claims."

Powell crashed and burned after a series of embarrassing lawsuits, including one in which she claimed fraudulent results in a Michigan county that does not exist. Wood is facing not only potential sanctions but an investigation into whether he himself voted fraudulently in Georgia.

"The roles of Powell and Wood are unclear; they never filed a formal appearance in the case, according to the docket. But they've been targeted in the request for penalties," said the report. "Whitmer and Secretary of State Jocelyn Benson, also a Democrat, want the state to receive at least $11,000 in legal fees. Detroit is asking the judge to disgorge any money that lawyers have collected through a post-election fundraising campaign. The city also wants the lawyers to face disciplinary hearings in their respective states."